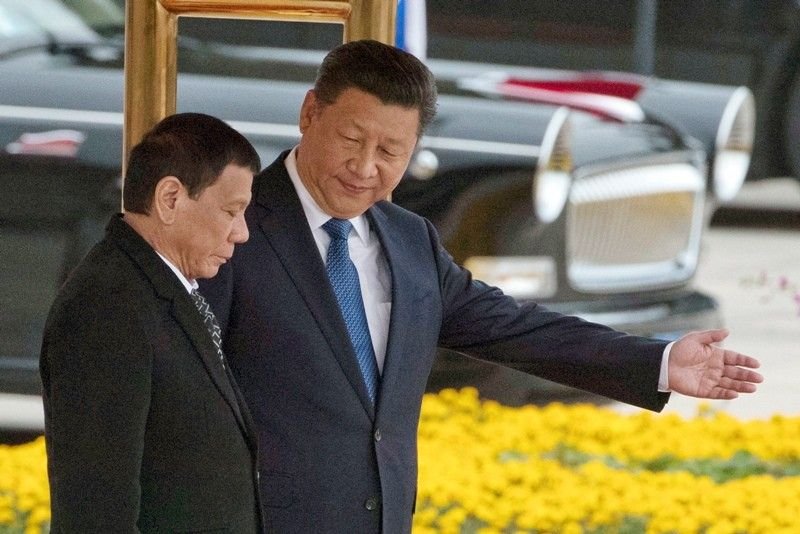 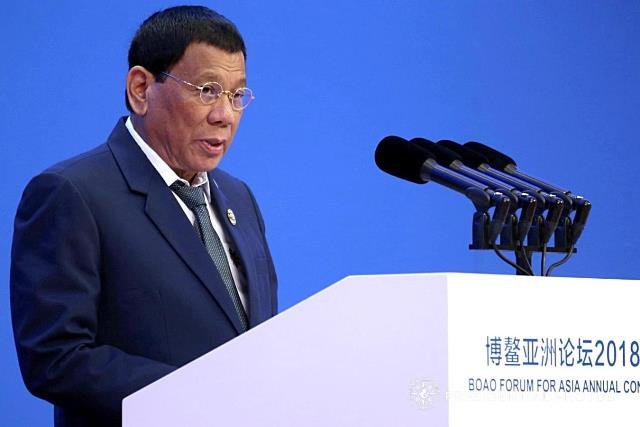 In his speech, Duterte thanked the Chinese firms for bringing more investments that would provide additional job opportunities “now and the years to come” in the Philippines.

“I thank the attendees for the greater part of the Philippine growth story as the government pushes to create inclusive growth and shared prosperity,” he added.

Duterte said the growing trade and investments reflect the vigorous momentum of Philippines-China relations, which improved a lot under his watch.

“I hope for more robust and healthy balance of trade in the coming years as the Philippines and China continue to enhance an increased trade links,” he said.

He reiterated the importance of further developing the economic cooperation between the two countries – with the Philippines focusing on agriculture, fishery, infra and public works, energy, trade as well as e-commerce, industrial park development, MSMEs, processing, manufacturing and tourism.

The President made an assurance that his government will continue the efforts to improve the climate of doing business in the Philippines by addressing corruption.

“I stressed the Philippine government’s commitment in bringing governance and maintaining order to ensure an enabling environment which allow business and investments to thrive and prosper,” Duterte said.

“I emphasized the Philippines’ commitment to address corruption that corruption will not be tolerated under my watch,” he added.

The signing of the memorandum of agreements (MOUs) and LOIs took place after the President delivered remarks at the Boao Forum for Asia.