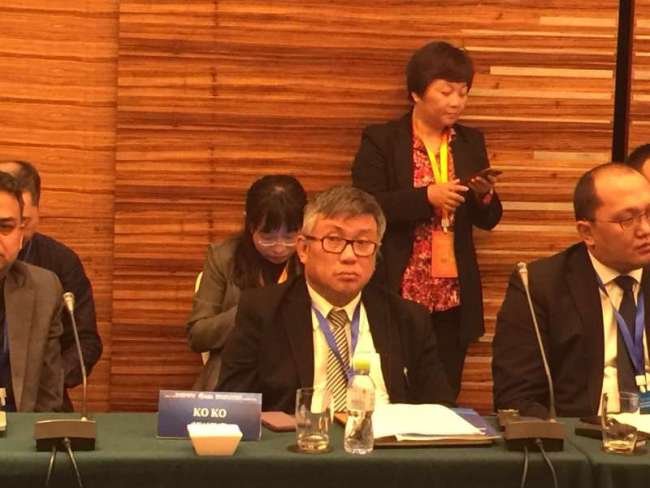 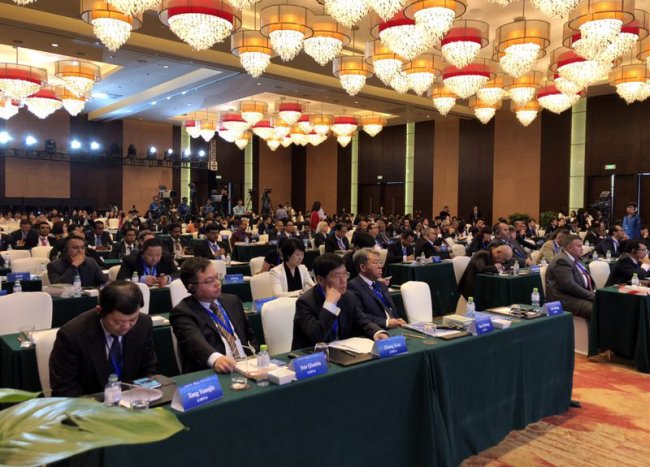 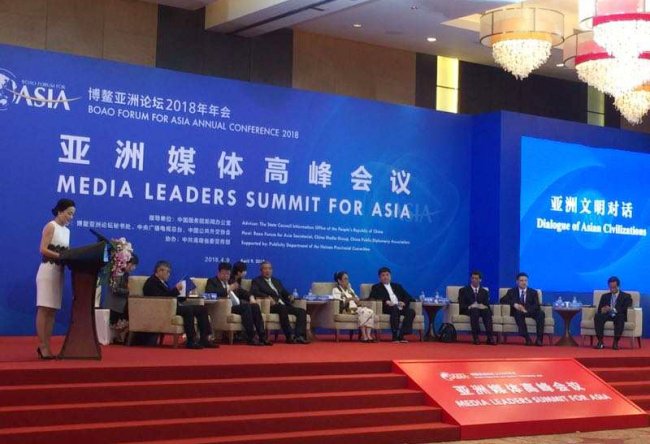 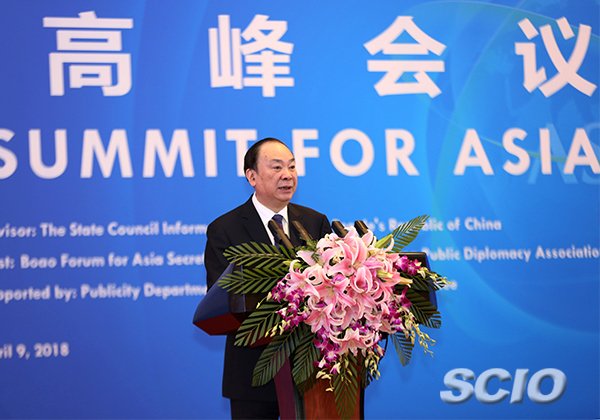 Asian media leaders and practitioners converged to discuss media exchanges and cooperation, and vowed to help spread the “voice of Asia,” during the 2018 Media Leaders Summit for Asia at Sanya, south China’s Hainan Province on Monday.

Minister of the Publicity Department of the Communist Party of China (CPC) Central Committee Huang Kunming, in a speech, raised the importance of promoting the spirit of openness, innovation, and joint prosperity and development among Asian media leaders.

Huang further urged media practitioners to give full play to the leading role of positive public opinion and promote the building of a better world and a beautiful Asia.

“The Asian media should hold high the theme of the times, carry forward the spirit of innovation, build consensus on cooperation, promote dialogue among civilizations, disseminate the voice of Asia, and actively encourage and shout for the rejuvenation of Asia,” Huang said.

He discussed five key points in achieving this year’s summit theme, “A New Era of Media Cooperation in Asia — Interconnectivity and Innovative Development,” which include the promotion of peace and development, fully invigorating innovations, reaching consensus of cooperation, promotion of civilization dialogue, and spreading the voice of Asia.

“An open and innovative Asia and a prosperous and developing world have provided rare opportunities and broad arenas for the media of various countries to join hands to make progress and display their achievements,” Huang said.

As Asian leaders, he said the establishment of a media identity based on commonalities in culture and stance is important.

“I believe in the theme that we have to forge a united stand, each country in Asia. We are one Asia, we have traditions and principles that are solely Asian, in which they’re different if you compare them to the Westerners,” he said in Filipino.

“This is a good opportunity wherein all Asian nations converge to share our own similarities. I expect this to be fruitful for the Philippines. We will ensure that these media exchanges would be beneficial to our country,” he added.

Over 300 representatives, including over 140 leaders of media outlets from 40 Asian countries and regions, as well as Asian cultural scholars and representatives attended the event.

The summit was held within the framework of the Boao Forum for Asia Annual Conference 2018, where Philippine delegates led by President Rodrigo Duterte are participating.

20 January 2022 By Ashraf Siddiqui More than 7,000 books of different ...
END_OF_DOCUMENT_TOKEN_TO_BE_REPLACED