PH Out of US IPR Watch List For 5 Years 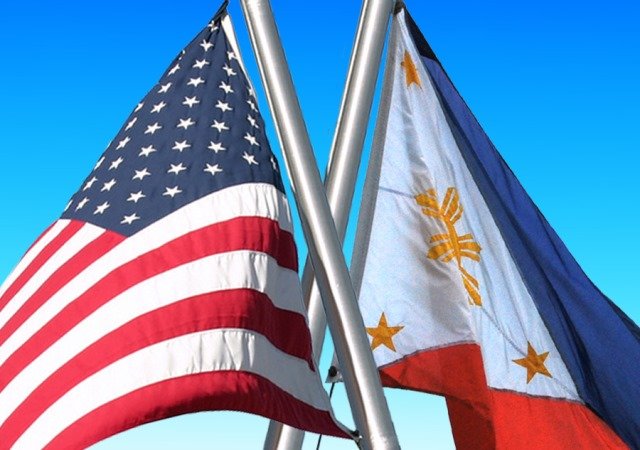 The Philippines continued to stay off the Special 301 Report of the United States Trade Representative (USTR) for four consecutive years already since 2014.

The USTR IP rights watch list even recognized the Philippines, along with developed countries such as Canada and Japan, for having effective laws against camcording.

In a statement Saturday, Intellectual Property Office of the Philippines (IPOPHL) Director General Josephine Santiago said the government’s efforts to strengthen IP rights (IPR) has been recognized by the US anew this year.

“This bodes well for the country especially that at this time we have embarked on, and will continuously explore, innovative ways in introducing to the public the importance of intellectual property, in strengthening our engagement with stakeholders,  and in the need to fight the proliferation and patronizing of fake products,” said Santiago.

“The message is clear and encouraging that we are going in the right direction,” she added.

Last February, the IPOPHL submitted its report to the USTR on the government’s ongoing initiatives to heightened IPR protection, promotion, and enforcement in the Philippines.

In 2017, the National Committee of Intellectual Property Rights (NCIPR) — an inter-agency body led by IPOPHL, with PNP and NBI as its members among other agencies — confiscated some PHP8.2 billion counterfeit goods.

“We enjoin our fellow Filipinos, especially the youth and the next generation to join the movement  and actively participate in increasingly greater cadence for this culture of respect for IPR is not only to spur economic development but to build for them a better environment for a creative and innovative generation,” IPOPHL Deputy Director General Teodoro Pascua said on the other hand.

The Philippines was first listed in the Special 301 Report in 1989. But since 1994, the country continuously appeared in the “Priority Watch List” or in the regular “Watch List” categories before it was finally delisted in 2014.