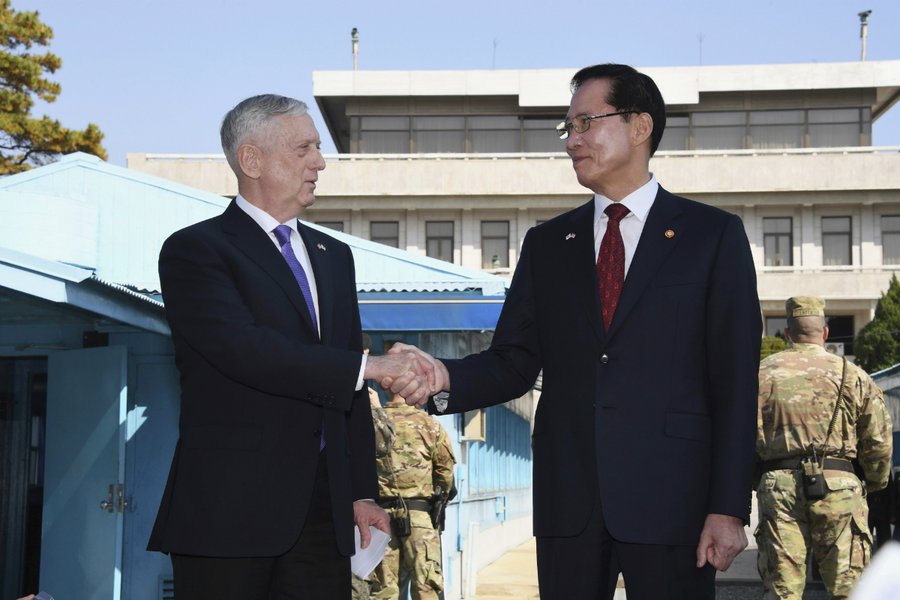 Secretary of Defense James N. Mattis spoke with Republic of Korea (ROK) Minister of National Defense Song Young-moo on the results of the inter-Korea summit.

Minister Song reviewed the Panmunjeom Declaration, and the efforts to improve North-South relations while achieving the common goal of denuclearization.

Doha, 25 June 2022 THE Embassy of Nepal and the Non-Resident ...
END_OF_DOCUMENT_TOKEN_TO_BE_REPLACED