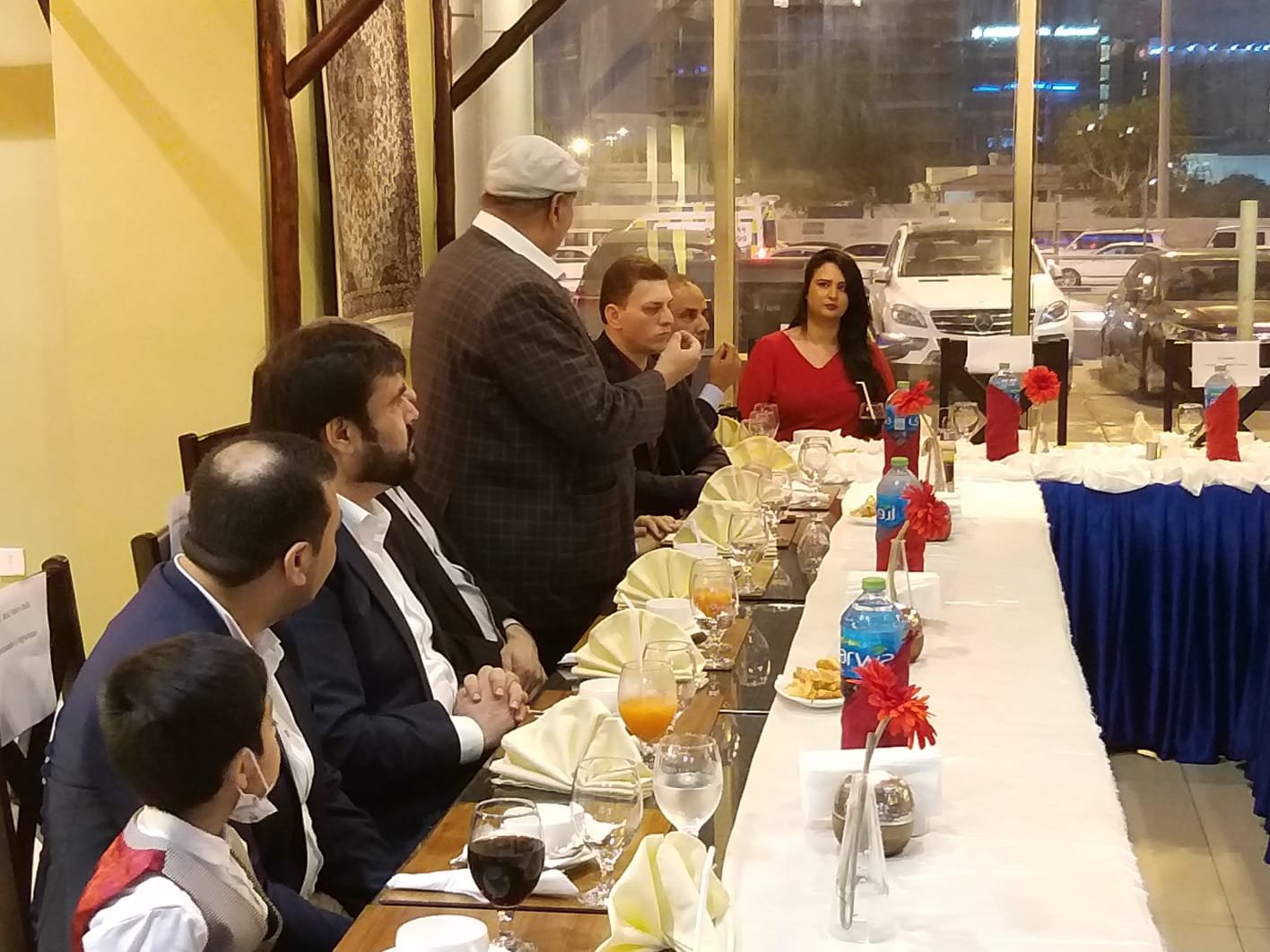 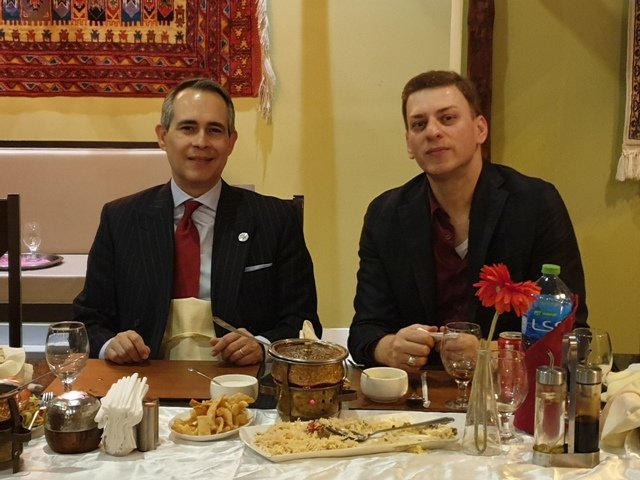 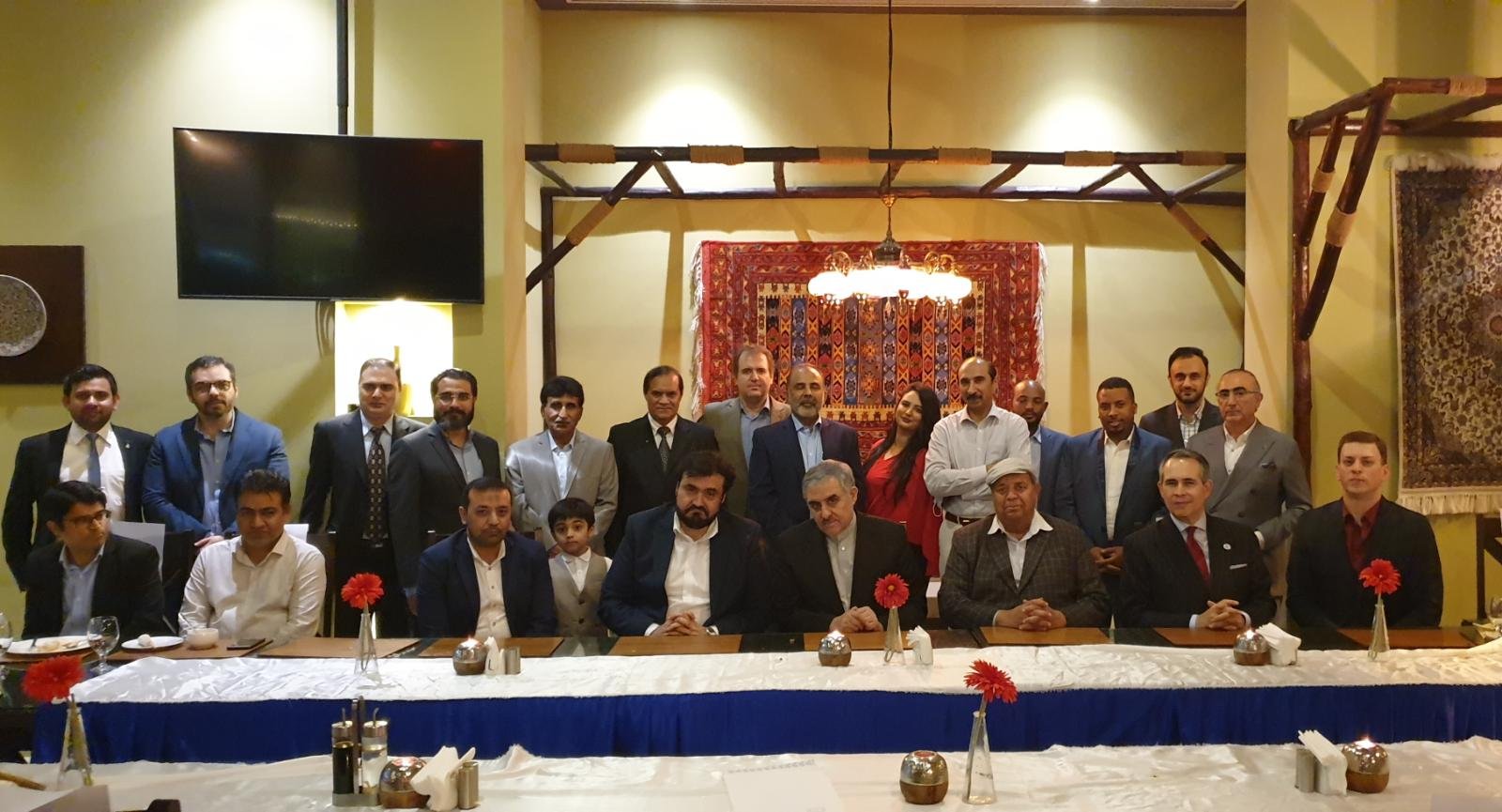 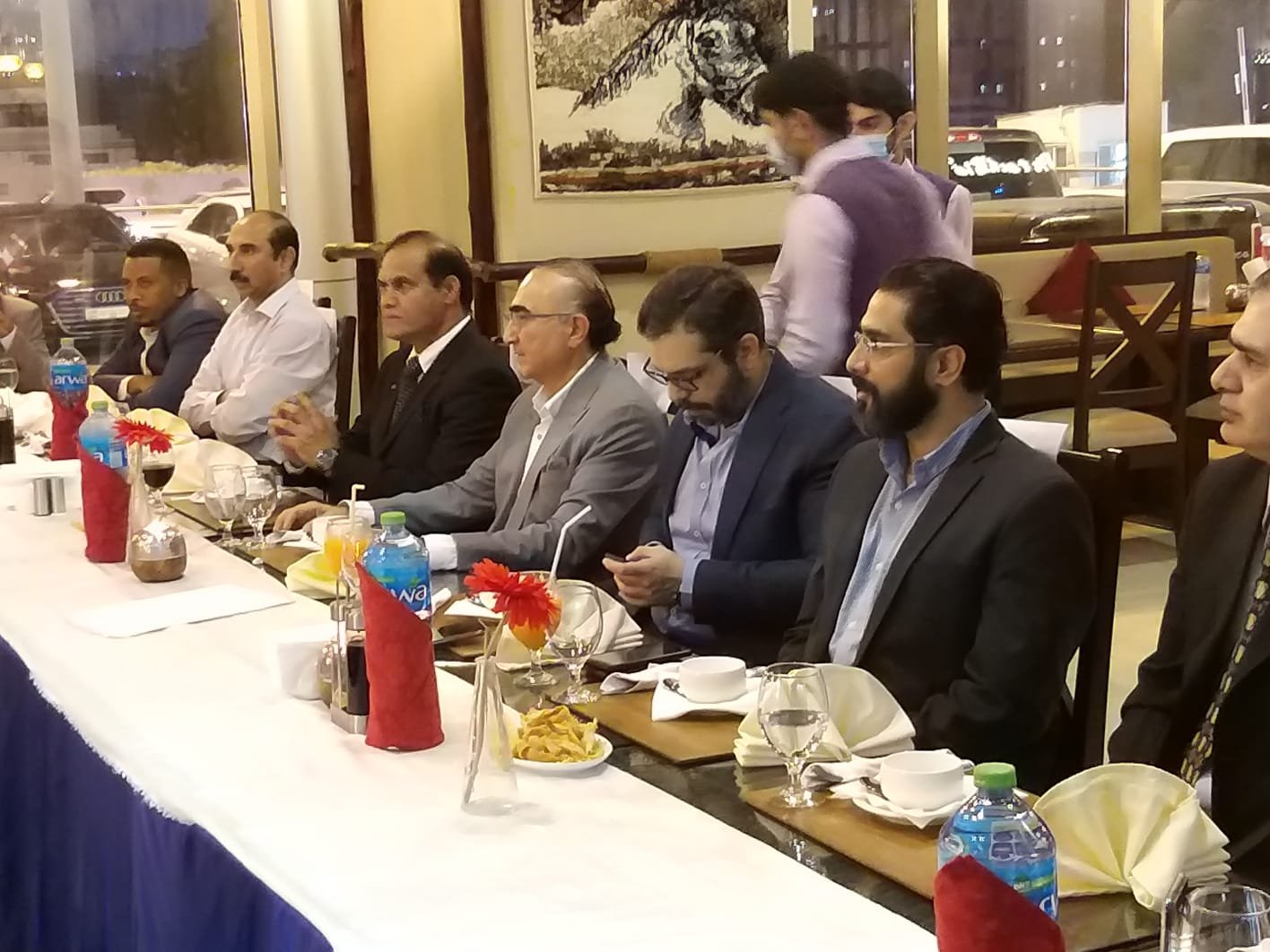 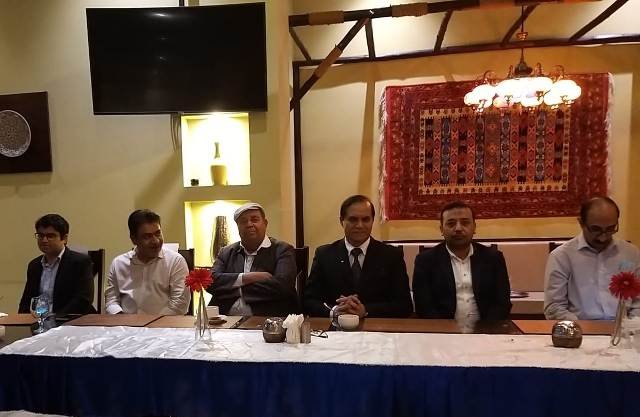 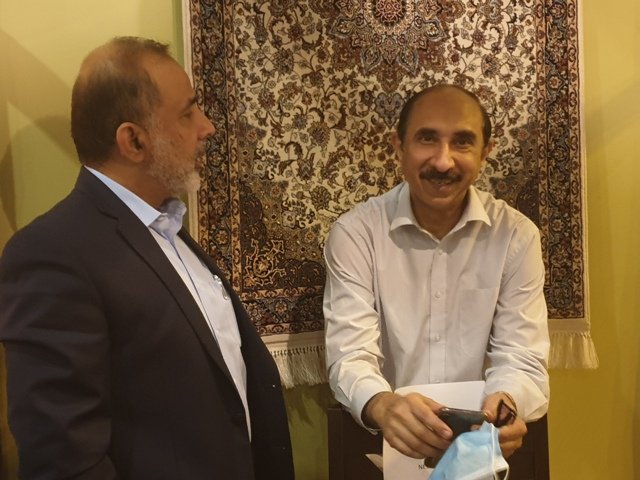 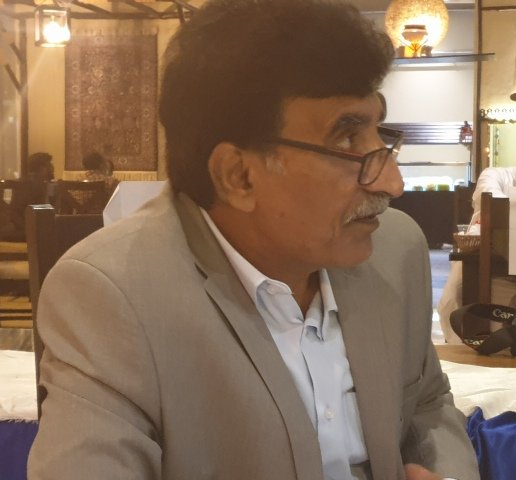 Ashraf Siddiqui welcomed the guests for joining the Pakistani community to bid farewell to the distinguished learned out-going very dear friends of Pakistan – envoys of Islamic Republic of Pakistan and of Dominican Republic, Non permanent member of UN Security Council.

Giving a brief on regional crisis and Pakistan’s role and it’s sacrifices in bringing peace to the region, He said that there are certain forces which are more interested in keeping the status co like in ndian Occupied Kashmir, however, there are good news also that Afhganistan in Pakistan’s neighbor has hope to have peace soon. He said that Pakistan since it’s creation in August 1947 has been  continuously passing through challenges because of regional crisis and within the country.

Siddiui said that Pakistan exports number of food products including Wheat, Rice, Vegetables and Fruits thus able to meet food security requirements  of the region and across continents. Pakistan also exports a number of other products like Cotton, Leather and in defense equipment is able to supply from fighter aircrafts, missiles to light weapons. He said that Pakistan is also 7th Nuclear power of the world.

Mohamed Ali Sobhani, outgoing ambassador of Iran thanked the hosts for arranging the dinner which witnesses their friendly relations with fellow other communities living in Qatar with harmony. The envoy said that his stay in Qatar has been very successful and specially in building close bilateral relations between Qatar and Iran.  The envoy lauded the wise leadership of State of Qatar and resilience shown during major challenges like of illegal Blockade imposed on Qatar and pandemic Covid-19.

Dr. Federico Camilo, Dominican envoy said that although his stay in Qatar has been short less than tw years, however, he will always cherish his stay of Qatar. He said that Dominican Republic and Qatar are working closely to build strong relations and there are couple of proposals under discussions including air link between two capitals Doha and Santo Domingo. He said that Dominican Republic provides a base of connectivity between Latin American states and Qatar mainly for cargo and boosting tourism.

He thanked the Pakistani hosts for arranging Pakistani traditional cuisine in honour of outgoing ambassadors.

Afghanistan ambassador Abdul Hakim Halimi in his address on the occasion thanked the leadership of Qatar and other partners in peace for their support and cooperation to Afghan people. He hoped that various factions of Afghans sitting together and discussing their issues will reach amicably to a right solution which will bring peace and security as well as prosperity in Afghanistan and at large to the region. He thanked Pakistani community hosts for inviting him also on the occasion of bidding farewell dinner in honour of outgoing ambassadors of Islamic Republic of Iran and of Domincan Republic.

Prof. Farhan Chak, by origin from Sri Nagar, Kashmir in his brief talk said that solution to oldest UN Security unsolved issue is of Kashmir and only solution to the grave issue is to implement UN Security Council resolutions. Over hundreds of thousands of Kashmiris have been brutally killed, tortured, imprisoned since 1947 by the occupied Indian forces.

Since August 2019, the Kashmiris under Indian Occupied Kashnir are under siege and have no contact with outside world, telephone landline, bobiles, internat are blocked and occupied forces are charged with massacre and illegal imprisonments of innocent Kashmiri Muslims.