US President Donald Trump and Spouse Test Positive for Covid-19, Over 205,666 Deaths & 7.1m Cases Registered In US 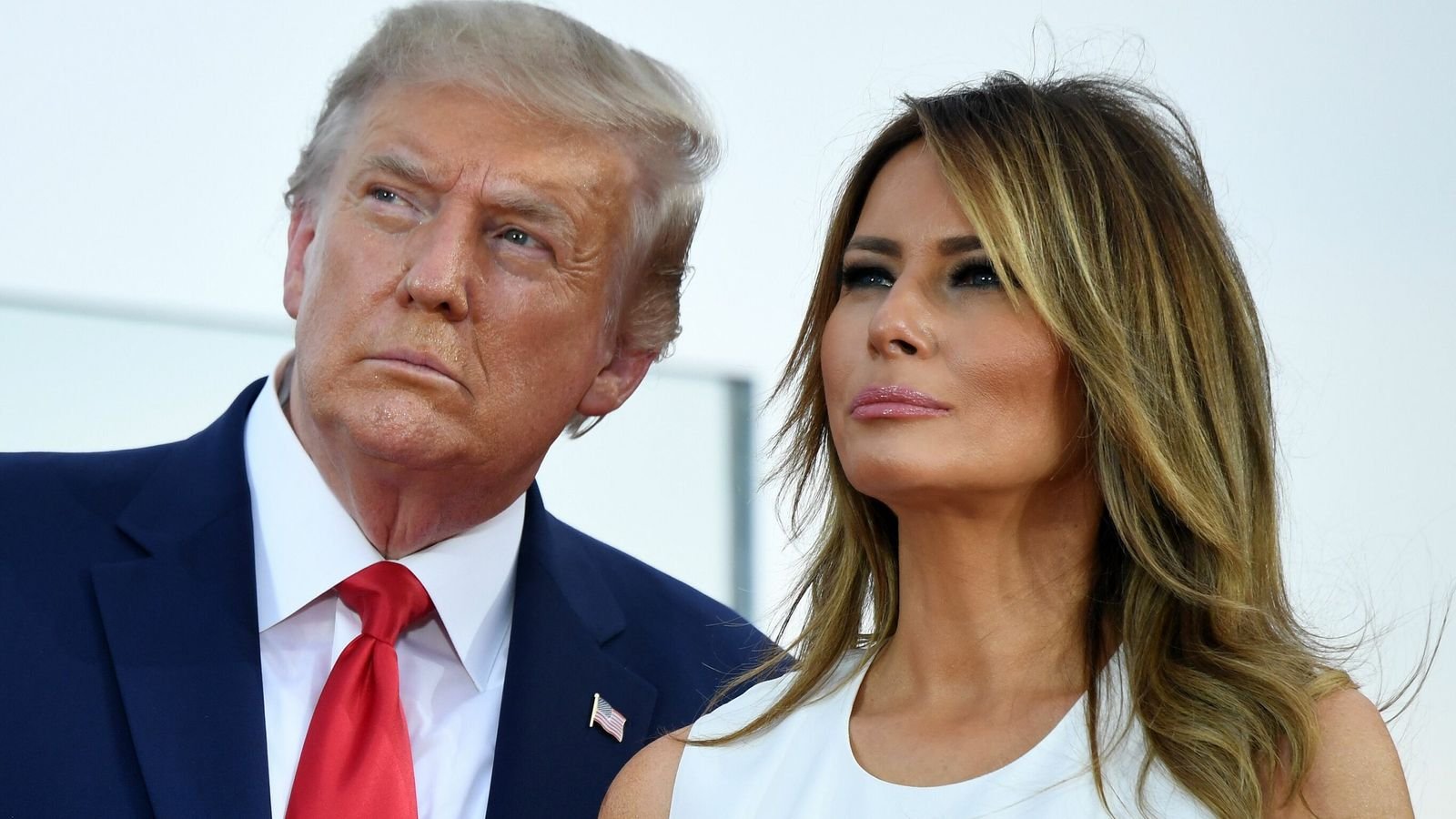 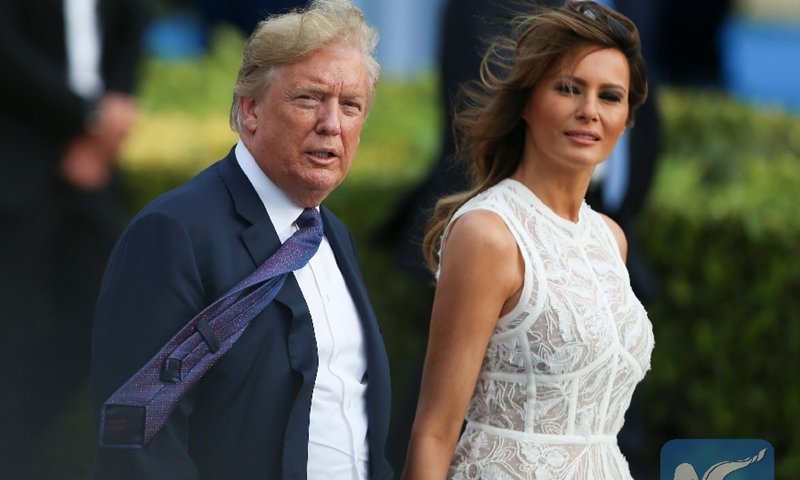 US President Donald Trump, 74 years old and obese announced early Friday that he and his wife both tested positive for the coronavirus, the diagnosis amounts to the most serious known health threat to a sitting American president in decades.

Media reports describe ‘Trump falls into the highest risk category for serious complications from the disease’, which has killed more than 205,666 Americans and around 7,160,476 positive cases reported till today, WHO reports.

“Tonight, @FLOTUS and I tested positive for COVID-19. We will begin our quarantine and recovery process immediately. We will get through this TOGETHER!” Trump tweeted shortly before 1 a.m. Friday.
Later, the first lady wrote on Twitter that she and her husband were “feeling good.”
Trump was last seen in public on Thursday afternoon, returning to the White House after a fundraising trip to New Jersey, CNN reported.
In a memo issued to reporters around 1 a.m. ET, the President’s physician, Navy Cmdr. Dr. Sean Conley, wrote that he received confirmation of the positive tests on Thursday evening.
“The President and First Lady are both well at this time, and they plan to remain at home within the White House during their convalescence,” Conley wrote.
At this point, there is no serious talk of altering the election schedule, which would require Congress approval where Democrats controll House of Representatives and the Republican-held Senate.

In some states, in fact, early voting has already begun.

While President Donald Trump could be one of the millions who have recovered from Covid-19 with mild or no symptoms, he could also require more serious treatment.

In the event of President unable to perform his role, 25th amendment ratified in late 1960s of the US Constitution places the “powers and duties” of the office into the vice-president’s hands.

In addition to the President, there is Vice-President Mike Pence, Speaker of the House of Representatives Nancy Pelosi – the Democratic leader – and Republican Senator Chuck Grassley, who as President Pro Tempore heads the Senate in the absence of the vice-president.

In situation arises, Mr Trump needs  to undergo major hospital treatment for Covid-19. he must send a letter to Mrs Pelosi and Mr Grassley to inform both chambers of Congress that he’s unable to serve. At this point, the vice-president becomes the acting president.

Again, Mr Trump will need to write the lawmakers when he returns to say he is no longer incapacitated. If Mr Pence and the cabinet disagree, then it’s up to Congress to vote on whether Mr Trump is fit to retake control.