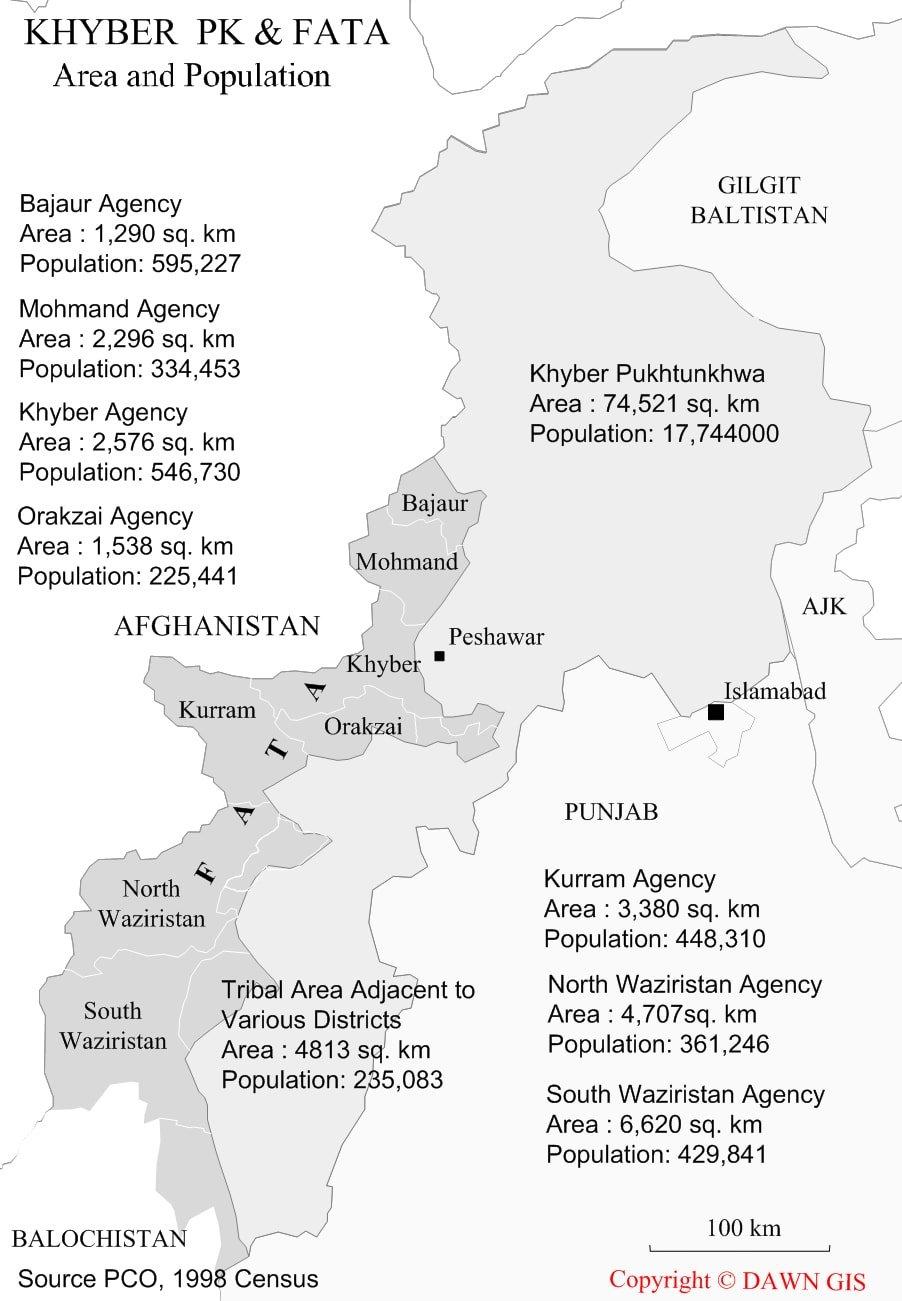 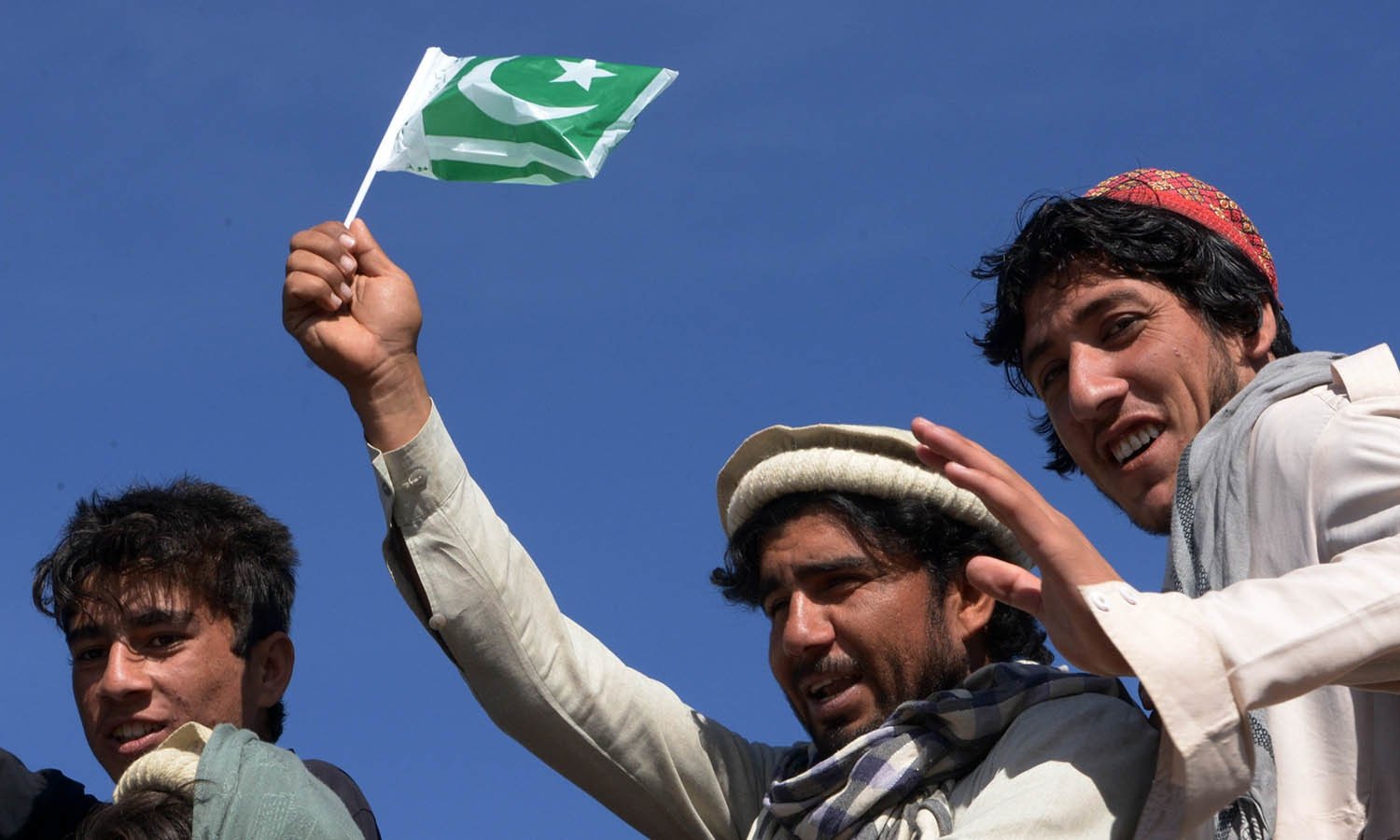 The Senate today passed The Constitution Amendment Bill, 2018 with two thirds majority paving the way for merger of FATA with Khyber Pakhtunkhwa, reported by Radio Pakistan.

It was moved by Law Minister Chaudhry Mahmood Bashir Virk.

Seventy-one members voted in favour of the amendment while five against it.

The constitution amendment was passed by the National Assembly yesterday with two thirds majority.

According to the amendment, the number of seats in Khyber Pakhtunkhwa Assembly will increase to 145 from 124. FATA will be granted sixteen general seats, four seats for women and one seat for non-Muslims in the provincial assembly. Elections to these seats shall be held within one year after the general elections 2018.

According to the constitution amendment, the number of seats of Senate has been reduced to ninety-six from one hundred and four. The existing members of the Senate from the Federally Administered Tribal Areas shall continue till expiry of their respective terms of office.

The constitution amendment also envisages amendments in article 246 and repeals article 247 which place the tribal areas under the command and control of President.

In his remarks on the occasion, the chair congratulated the tribal people over the passage of the bill, saying it will bring them to the national mainstream. He said the Upper House today fulfilled its responsibility and the promises made with the tribal people.

Leader of the Opposition Sherry Rehman described the constitution amendment on FATA’s merger as a historic step in the country’s history. She said this will bring the tribal areas to the fold of constitution. She pointed out that Khyber Pakhtunkhwa Assembly has a very important role in the whole transition process. She expressed the confidence that women from tribal areas will also be involved in the decision making.

Speaking on the constitution amendment, Mian Raza Rabbani said that tribal people have rendered immense sacrifices in the war on terror. He said the valiant people of tribal areas have always demonstrated their patriotism and love to the country for which they deserve our appreciation.

Azam Swati in his remarks said that the merger of FATA with Khyber Pakhtunkhwa will help free the tribal areas from the clutches of decades old system. He said this initiative will usher a new era of development in the tribal agencies.

Siraj ul Haq said that the merger will prove to the beneficial both for Khyber Pakhtunkhwa and FATA. He said this will increase the share of the province in the National Finance Commission.