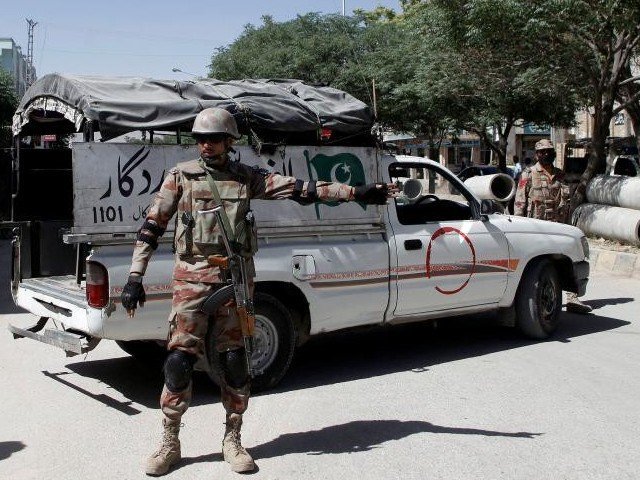 At least three security officials among seven injured in twin blasts this first day of the new year in Chaman,  Balochistan.

The police sources stated that Levies and police officials are included in the injured as they have been rushed to nearby hospital.

The first blast took place near an under construction building on Mall Road of Chaman. The police said that an explosive device was planted near the building.

The security forces had cordoned off the area as rescue operation was underway, further reports awaited.

There was no official press release issued on the incident till publication of this news.