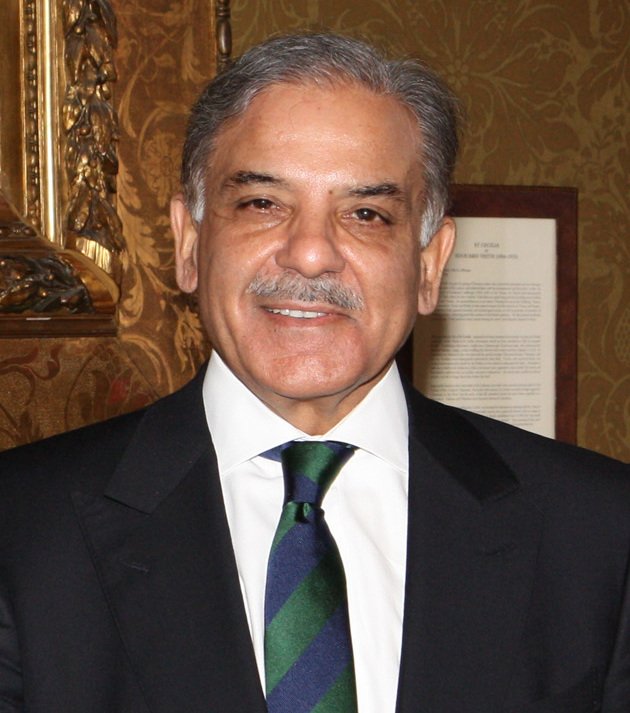 In an informal four hours long meeting of ruling political party in Pakistan – Pakistan Muslim League (N), has decided to nominate Shahbaz Sharif, younger brother of ousted Prime Minister Nawaz Sharif to nominate for Leader of House in Pakistani parliament. Shahbaz Sharif is presently serving as Chief Minister of largest province of Pakistan since last 9 years, entering into last year of his second tenure in this position.

The meeting came ahead of the PML-N’s parliamentary party meeting called today at 0400 PM today convened at Punjab House, Islamabad.

Upon validation by the parliamentary party, Shahbaz Sharif has to resign from his present membership from Punjab Assembly and get elected from the seat od Pakistan National Assembly left vacant by Nawaz Sharif. The elections on the seat is expected to announce by Pakistan Election Commission within seven days. Until Shahbaz Sharif wins National Assembly bi-election, till then an interim prime minister is required to be elected by Pakistani parliament, most probably on Sunday.