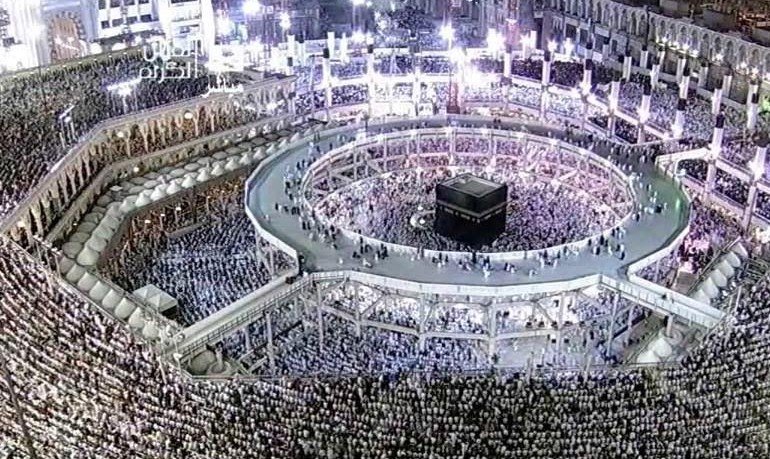 Qatar has accused Saudi Arabia of politicising Qatari nationals in practicing their religious rituals which is severe violations of international laws and agreements that ‘guarantee the right to worship”. The NHRC said it was “extremely concerned over politicising religious rituals and using Haj to achieve political gains”.

Qatar’s National Human Rights committee (NHRC) said that Qatari citizens have been told they can only enter Saudi Arabia through two airports, and that they must travel via Doha to be allowed in thus any Qatari citizen located outside Qatar, must first return to Qatar then travel to Saudi Arabia,”

The NHRC said it has filed a complaint with the UN special rapporteur on freedom of belief and religion over the restrictions.

Haj is due to begin in early September.

The civil liberties group also said that it will lodge a second complaint against Saudi Arabia with UNESCO for subjecting Qatari nationals to harassment and threats in Saudi territory.

During the Islamic holy month of Ramadan, the group claimed that officials in Saudi Arabia forced Qataris who were visiting religious sites to leave their hotel rooms. Unable to fly on commercial flights, which had been blocked from operating from Saudi Arabia to Qatar, they were forced to use charter flights.

The NHRC said that its complaints were part of a wider effort to highlight Saudi Arabia’s violations of religious freedom and the right to worship, and expose them to the international community.