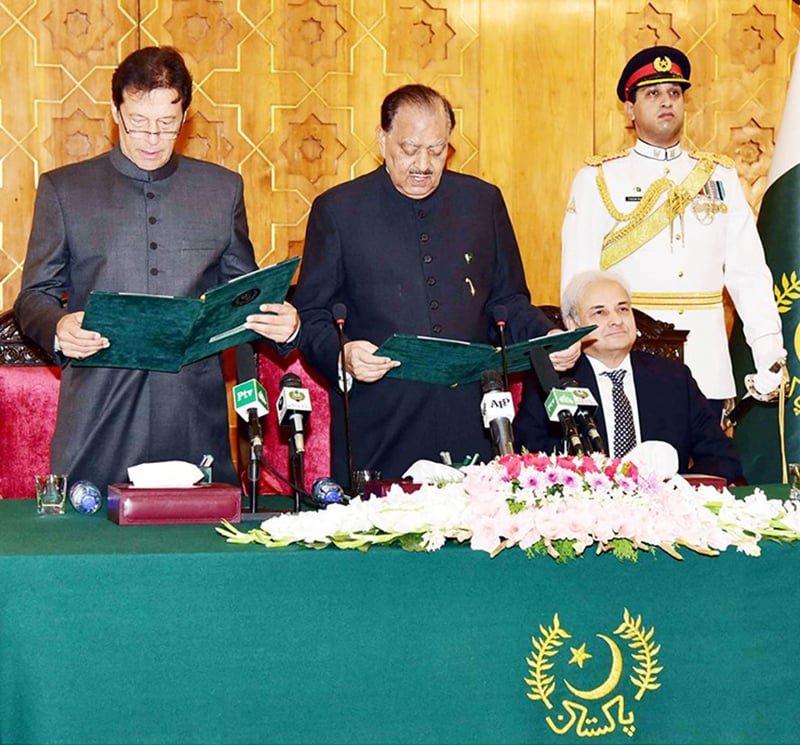 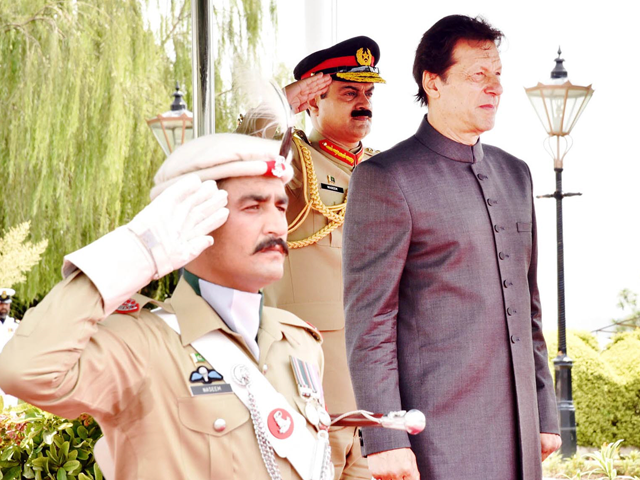 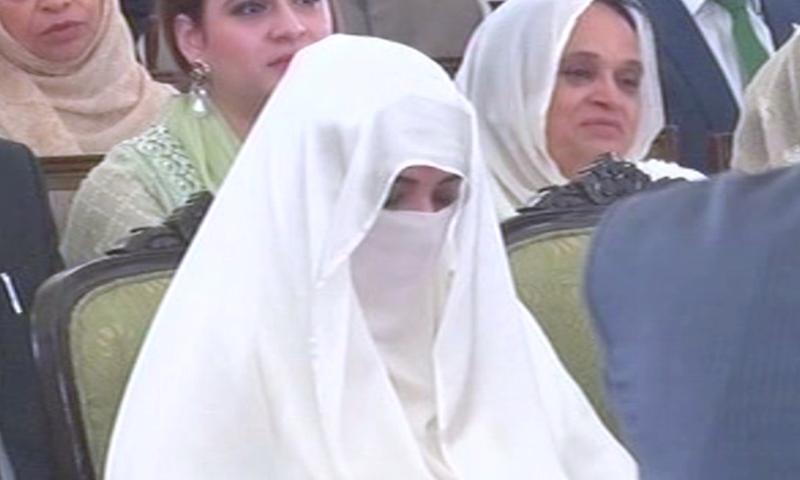 Federal cabinet consists of 15 ministers and five advisers will take oath at the Presidency in Islamabad on Monday morning as per Pakistani media reporting.

Following are the names of the Federal Cabinet members and their ministries:

Following are appointed as Advisors

Earlier this morning, President of Pakistan Mamnoon Hussain administered the oath of Prime Minister at around 1000 AM at the Islamabad Presidency. There was no relative of Imran Khan and members of opposition parties who attended the ceremony. Imran khan is single brother of three sisters, none of the sisters were present on this occasion.

20 January 2022 By Ashraf Siddiqui More than 7,000 books of different ...
END_OF_DOCUMENT_TOKEN_TO_BE_REPLACED