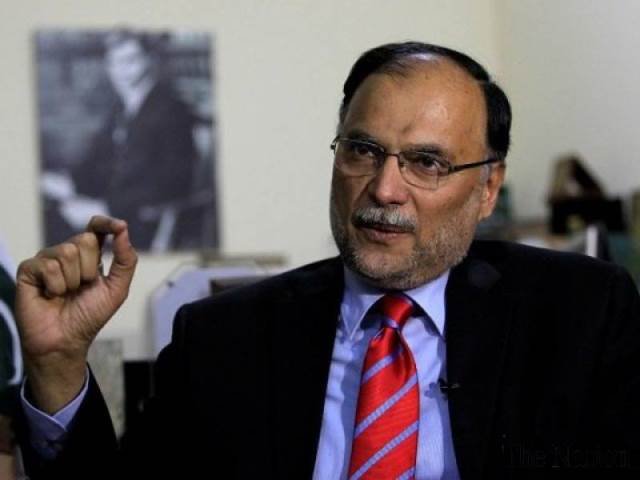 The incident took place at Union Council Kanjrur in Narowal around 6:30pm. The minister had left for his car after a political gathering when he was attacked.

According to media reports, Iqbal was hit by a bullet in his arm. “He is out of danger. He will be shifted to Lahore soon,” the minister’s son Ahmed Iqbal told local media.

Police said they had apprehended the assailant, said to be 21-year-old Abid Hussain, and shifted him to an undisclosed location for interrogation.

Iqbal, a senior member of the ruling PML-N party and a staunch ally of ousted premier Nawaz Sharif, is one of the most senior figures in government and PML-N.

Prime Minister Shahid Khaqan Abbasi “strongly condemned” the attack on Iqbal and called for an immediate report into the incident by the chief of police in the vast Punjab province.