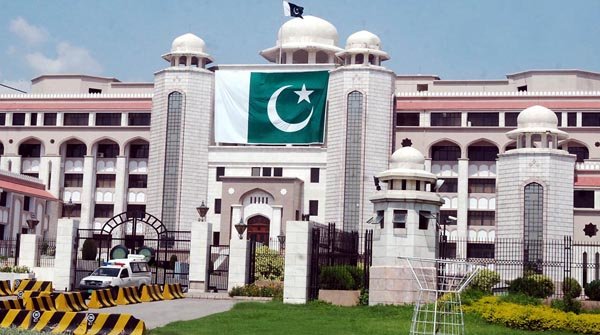 Prime Minister has decided to form a committee to probe the planted news story terming it breach of national security, besides directing Information Minister Pervaiz Rashid to step down for an independent and detailed inquiry.

“Evidence available so far points to a lapse on part of Information Minister, who has been directed to step down from office to enable holding of an independent and detailed enquiry,” a Prime Minister Office statement said Saturday.

It said the inquiry committee comprising senior officers of Inter Services Intelligence, Military Intelligence and Intelligence Bureau would clearly apportion blame, identify interests and motives, besides exposing all those responsible for the story published in the daily ‘Dawn’ on October 6 for stern action in the national interest.