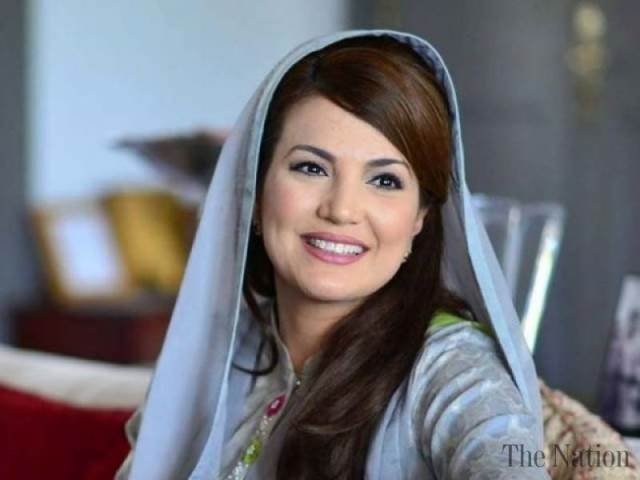 Reham Khan , ex-wife of Imran Khan, Chief of Pakistan Tehreek-i-Insaf (PTI) has accused him of being unfaithful to her, during their marriage, she was talking to The Times, Reham said that Imran was in contact with Bushra Bibi three years ago when she was his wife.

She also said that, “I knew they got married on 1 January, but he revealed it later, he did the same thing after marrying me.”

Reham further said “Khan is my ex but he is disrespecting Pakistan by indulging in such affairs even when he was married with me. This move is the fragmentation of  PTI.”