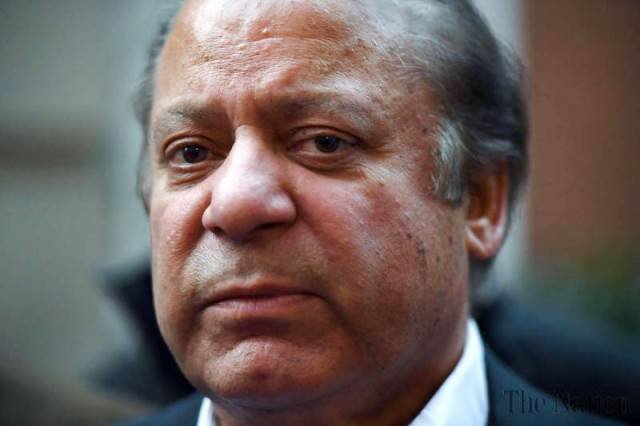 It comes months after the ruling PMLN party passed a law allowing Nawaz to remain at the helm despite being removed from the premiership over graft allegations last July.

In the court order, Chief Justice Mian Saqib Nisar directed the Election Commission of Pakistan to remove Nawaz as party head from all relevant records.

Nawaz and his supporters have repeatedly denied allegations of corruption, suggesting the three-time prime minister is the victim of a conspiracy.

Nawaz was the 15th prime minister in Pakistan’s 70-year history – roughly half of it under military rule – to be ousted before completing a full term.

Despite the numerous court rulings targeting PML-N, the party has won a string of recent by-elections proving they will likely remain a political force in the next elections.

Pakistan Tehreek-i-Insaf (PTI), which was one of the petitioning parties in the case against the Elections Act 2017, welcomed the SC decision to remove Sharif as party head, saying the verdict is “historic from every angle”

“With today’s verdict, [already] disqualified Nawaz Sharif was once again handed the certificate of disqualification,” PTI Spokesman Fawad Chaudhry said in a statement. He said the PML-N should now accept the verdict, elect a new leader and “let politics progress”. “The country and its entire politics cannot be put on the line to save an individual’s corruption.”

Journalist and author Zahid Hussain, while speaking to DawnNews, said Sharif’s ineligibility to remain PML-N chief does not mean he will no longer have any influence over the party.

Citing past precedents, Hussain said Muttahida Qaumi Movement founder Altaf Hussain never held a party position, nor did he sign the Senate nominations list submitted to the ECP, but he still took all party decisions.

Similarly, when former military ruler Pervaiz Musharraf imposed restrictions on the PPP, a new party called PPP-Parliamentarians was created, but the decisions for that party were also taken by Benazir Bhutto.

Talal Choudhary, Minister of State for Interior, Pakistan and a PMLN leader said that ‘Nawaz Sharif does not depend on the presidency of the party, Chaudhry added, saying the disqualified leader will still take all decisions and hand out party tickets “till the PML-N exists’.

“The courts can declare Nawaz Sharif ineligible as PML-N chief, but they cannot drive him out of people’s hearts,” Musaddiq Malik, another senior PML-N leader, told DawnNews.