Pakistan : Forensic Audit Report of Flour, Sugar Crisis to be Made Public 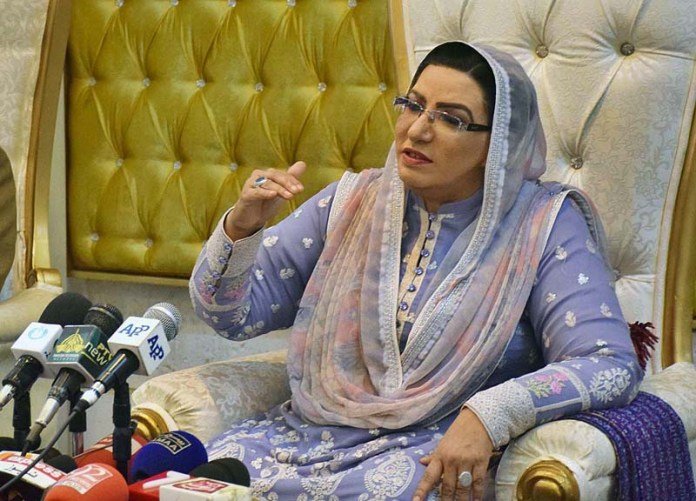 Special Assistant to the Prime Minister on Information and Broadcasting Dr Firdous Ashiq Awan on Sunday said the forensic audit report of the inquiry into the wheat flour and sugar crisis would be made public, apprising the people of all the facts and figures.

She rejected the allegations levelled by Pakistan Muslim League-Nawaz (PML-N) President Shehbaz Sharif about delay in the presentation of report. It was in fact a “cheap effort” by the opposition leader to keep himself in news.

Prime Minister Imran Khan, she said, believed in an across the board accountability and that was why he had formed a commission to unmask the real faces behind the crisis. No one from the PM’s family was a beneficiary of the subsidy given for the export of sugar, she said while addressing a press conference here.

Dr Firdous said the commission comprising officials from the responsible institutions had to carry out the forensic audit of the last three years, so it required more time to complete the process in the most transparent manner. Its request for three-week extension in the deadline for completing the audit would be presented before the cabinet for approval.