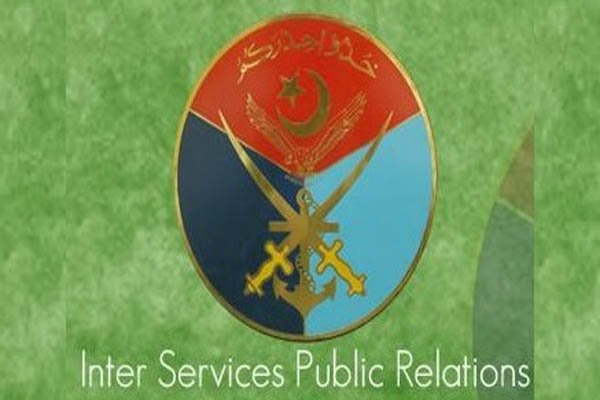 Pakistan on Monday successfully conducted first test fire of Submarine Launched Cruise Missile “Babur-3” having a range of 450 Km from an undisclosed location in the Indian Ocean.

This was stated by Inter Services Public Relations (ISPR) here in Press Release. “The missile fired from an under water mobile platform, hit its target with precise accuracy”, ISPR said.

Babur-3 is a sea based variant of ground launched cruise missile Babur-2, which was successfully tested in December last.

While the pursuit and now the successful attainment of a second strike capability by Pakistan represents a major scientific milestone, it is manifestation of the strategy of measured response to nuclear strategies and postures being adopted in Pakistan’s neighborhood.

The CJCSC and three services chiefs congratulated all the officials involved, on achieving this highly significant milestone.

The CJCSC highlighted that successful test fire of SLCM also demonstrated confidence in scientists and engineers in fostering the technological prowess, through indigenization and self-reliance.

Pakistan eyes this hallmark development as a step towards reinforcing policy of credible minimum deterrence.