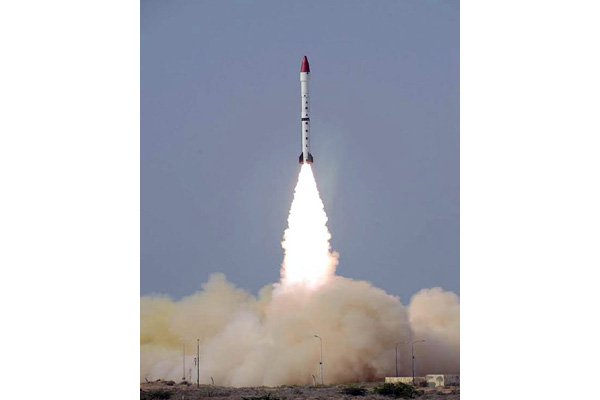 The test flight of Ababeel was aimed at validating various design and technical parameters of the weapon system.

Ababeel is capable of carrying nuclear warheads and has the capability to engage multiple targets with high precision, defeating the enemy’s hostile radars.

Development of Ababeel Weapon System is aimed at ensuring survival of Pakistan’s ballistic missiles in the growing regional Ballistic Missile Defence (BMD) environment. This will further reinforce deterrence of the country.

President and Prime Minister of Pakistan conveyed their appreciation to the team involved and armed forces on this landmark achievement.