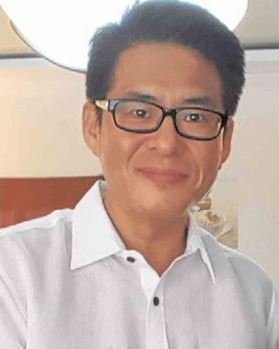 The Philippine National Police have placed under restrictive custody an officer from the Anti-Illegal Drugs Group who allegedly abducted a Korean businessman, Ick Joo Jee, (in photo) in Angeles, Pampanga on October.

The Philippine government has sent its apologies to the government and the people of South Korea for the death of businessman Jee Ick Joo.

“We apologize to the South Korean government and people for this irreparable loss but we commit the full force of the law to ensure that justice is served and not delayed. To the Korean people, please accept our sincerest and deepest regrets,” said Presidential Spokesperson Usec. Ernesto Abella in a statement.

Presidential Spokesperson Ernesto Abella said the Duterte administration vows to deliver swift justice against the perpetrators of the crime, on behalf of the Korean national.

The official also admitted that the killing of Jee was the result of the Philippine government’s deep rooted problem with corruption.

“ Let’s just go back to President’s campaign theme , to stop crime and corruption and illegal drugs and apparently particular situation , indicates that there is truly a depth of corruption with in the government system,” Said Usec. Abella

President Duterte has also expressed his condolences to the victim’s widow, Choi Kyung-Jin and assured culprits to punish.

20 January 2022 By Ashraf Siddiqui More than 7,000 books of different ...
END_OF_DOCUMENT_TOKEN_TO_BE_REPLACED