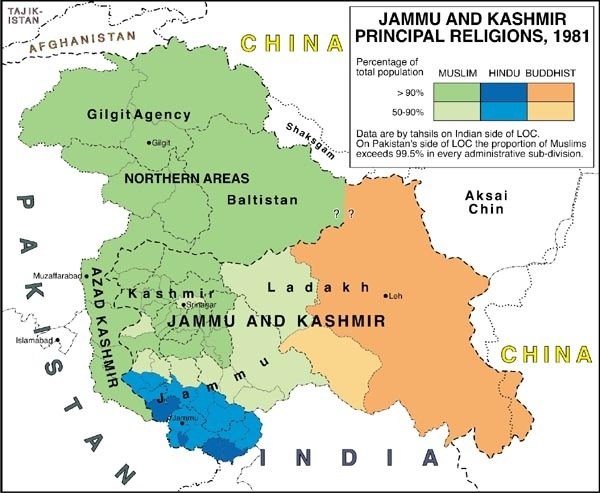 Pakistan’s Foreign Office on Wednesday strongly condemned the brutal assasination of Hafizullah Mir, a top political leader of Tehreek-i-Hurriyat — a group that challenges India’s sovereignty over Kashmir — at his home in the southern Achabal area.

FO spokesperson Dr Mohammad Faisal, via Twitter, condemned the “continuing Indian atrocities in the occupied territory, including the killing of three Kashmiris and injuries to eight others, including three girls, yesterday”.

He appreciated the statement of the Organisation of Islamic Conference (OIC), conveying firm support to Kashmiri people.

Police on Tuesday said gunmen opened fire on Hafizullah Mir at his home in the southern Achabal area. Mir died on the spot while his wife was wounded in the attack, said police and residents.

Political leaders and armed groups called it an assassination and blamed Indian authorities for it, while police called the killing the handiwork of militants. Mir was released from jail last month after two years’ imprisonment.

Tehreek-i-Hurriyat had said recently that Mir was receiving death threats over the telephone.

Most Kashmiris support demands that the territory be united either under Pakistani rule or as an independent country, while also participating in civilian street protests against Indian control.