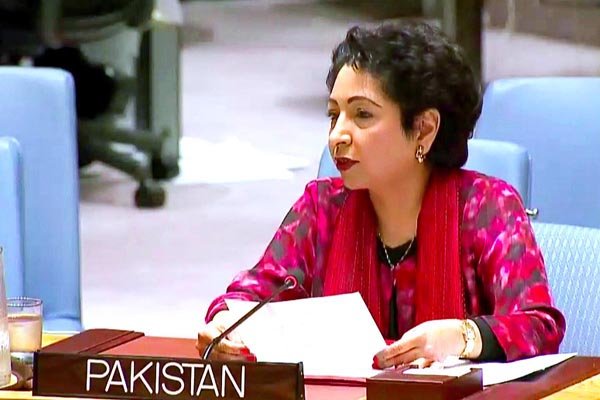 Associated Press of Pakistan reported this morning that a key UN General Assembly’s committee Monday unanimously passed a Pakistani resolution, co-sponsored this year by a record 83 nations, reaffirming the right to self-determination for peoples who are subjected to colonial, foreign and alien occupation.

Later, commenting on the resolution, ambassador Maliha Lodhi said that it will support Palestinian and Kashmiri people on their stand and struggle against forced illegal occupation.