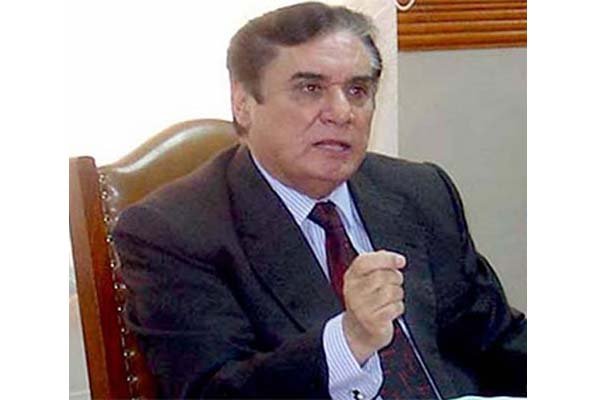 According to a notification issued by the Ministry of Law and Justice here on Sunday, Justice (R) Javed Iqbal has been appointed as chairman NAB after consultation with the Leader of the House and the Leader of the Opposition in the National Assembly for a non-extendable period of four years from the date he assumes the charge of the office.

It said that the President of Pakistan has appointed the Chairman NAB in exercise of the powers conferred under section 6(b) of National Accountability Ordinance 1999.

Justice Javed Iqbal had spearheaded an inquiry panel to probe the killing of Al-Qaeda leader Osama bin Laden in a US raid in Abbottabad.