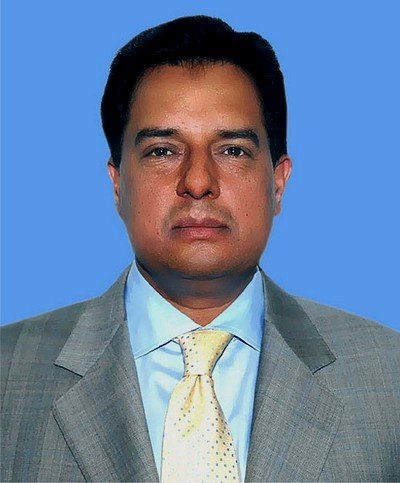 A few minutes before, Capt. (Retd) Safdar, member Pakistan Lower House and son-in-law of former Prime Minister of Pakistan Nawaz Sharif  is taken into custody by Officials of National Accountability Bureau on his arrival from London at Islamabad Airport.

He and his wife Maryam Nawaz Sharif both have arrived from London. Maryam Nawaz Sharif was informed by the security officers at airport that officials of National Accountability Bureau of Pakistan (NAB) are waiting to take her husband Capt. (Retd) Safdar in custody, better she leave the airport.

It is also learnt that a letter was sent this morning to the Secretary of National Assembly of Pakistan informing about possible arrest.