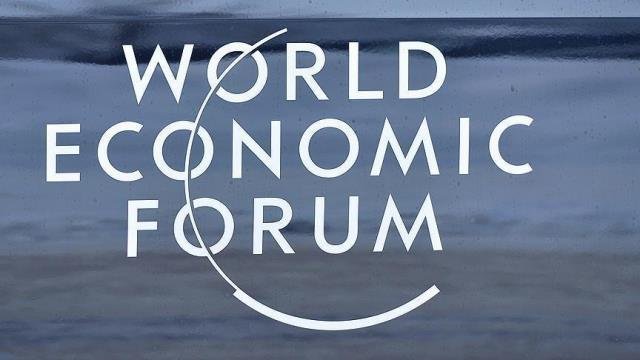 Turkish Deputy Prime Minister Mehmet Simsek and Economy Minister Nihat Zeybekci will attend an annual high-profile meeting in Switzerland next week focused on how to create a shared future in a fractured world.

The annual World Economic Forum (WEF) meeting 2018 — popularly known as Davos — will take place in Davos-Klosters on Jan. 23-26 with the theme “Creating a Shared Future in a Fractured World.”

The meeting will focus on finding ways to reaffirm international cooperation on crucial shared interests such as international security, the environment, and the global economy.

More than 1,000 people gathered in the Swiss capital, Bern, on Saturday to protest Trump’s attendance with banners saying “Kill Trump With His Own Weapons!”.

Several other demonstrations are planned in Switzerland in the next days by anti-Trump protesters.

Security for the meeting is expected to cost almost $10 million.

“Our world has become fractured by increasing competition between nations and deep divides within societies … Our annual meeting aims to overcome these fault lines by reasserting shared interests among nations,” WEF founder Klaus Schwab told a press conference in Geneva on Tuesday.

Over 3,000 participants from more than 110 countries and more than 340 public figures, including more than 70 heads of state and government and 45 heads of international organizations, will attend the forum.

Ten heads of state or government from Africa, nine from the Middle East and North Africa, and six from Latin America will join about 40 Western leaders including French President Emmanuel Macron, Canadian Prime Minister Justin Trudeau, and British Prime Minister Theresa May in Davos.

UN Secretary-General Antonio Guterres with the heads of the UN agencies and the World Bank and the International Monetary Fund (IMF) will also attend.

The Syrian conflict will be discussed in a session in Davos with UN Syria Envoy Staffan de Mistura.