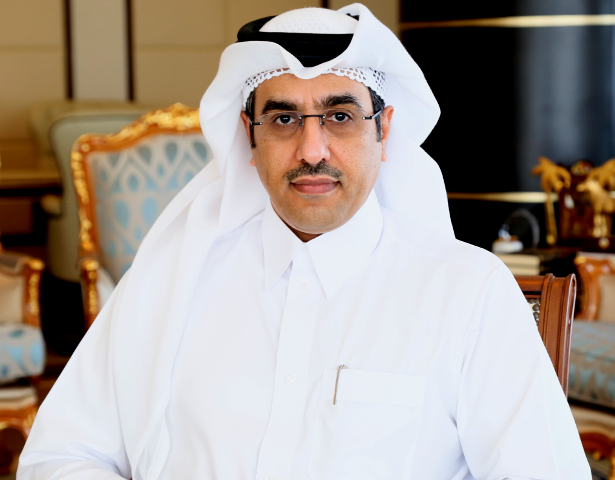 About his meetings, Dr. Al Marri told that these moves are part of an international campaign to deal with the violations committed by blockade countries against the citizens of Qatar and citizens of the Gulf Cooperation Council.

He told that Swiss side has showed an understanding of all documents and files reports monitored by the Committee during the crisis.

He told there is a memorandum of understanding between Qatar NHRC and the Human Rights Department of the Swiss Foreign Ministry, signed in 2014 for coordination and joint cooperation.

Dr. Al-Marri continued to harness this memorandum and activate its most important provisions for a broad international movement and to prosecute the perpetrators of human rights violations in all its fields since the beginning of the siege.