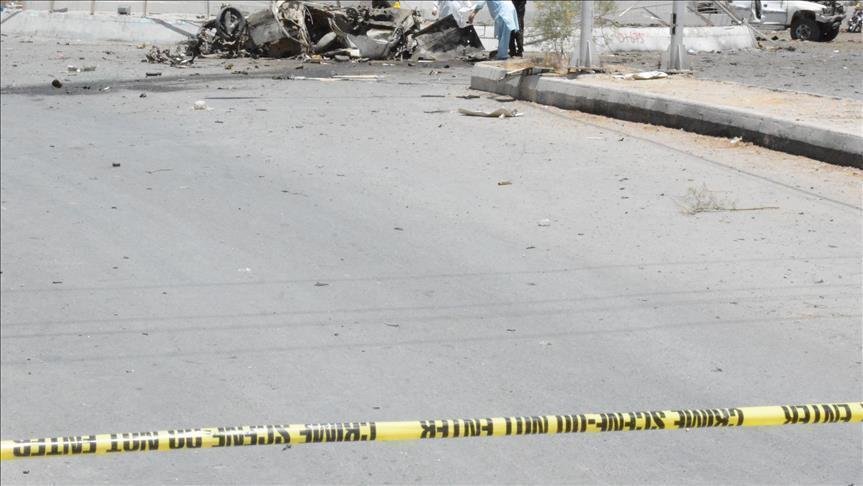 At least 25 people were killed and more than 30 others injured when a suspected suicide bomber detonated his explosives at a private student coaching center in capital Kabul on Wednesday, according to officials.

Police spokesman Hashmat Stanikzai told Anadolu Agency the bomber targeted the Dasht-e-Barchi area, a Shia majority part of the city, in the afternoon.

Close to 300 students were said to be present at the center at the time of the attack, Stanikzai said.

Local Pajhwok news agency put the toll at 25 dead based on information from government officials.

So far, there has been no immediate claim of responsibility.

Taliban spokesman Zabihullah Mujahed tweeted the armed group was not involved in the attack.