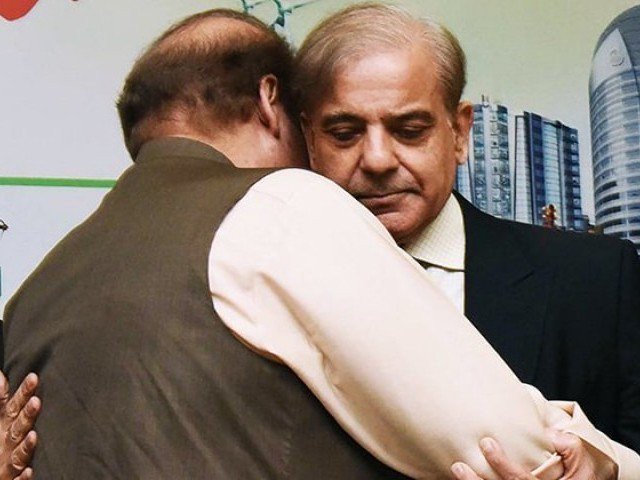 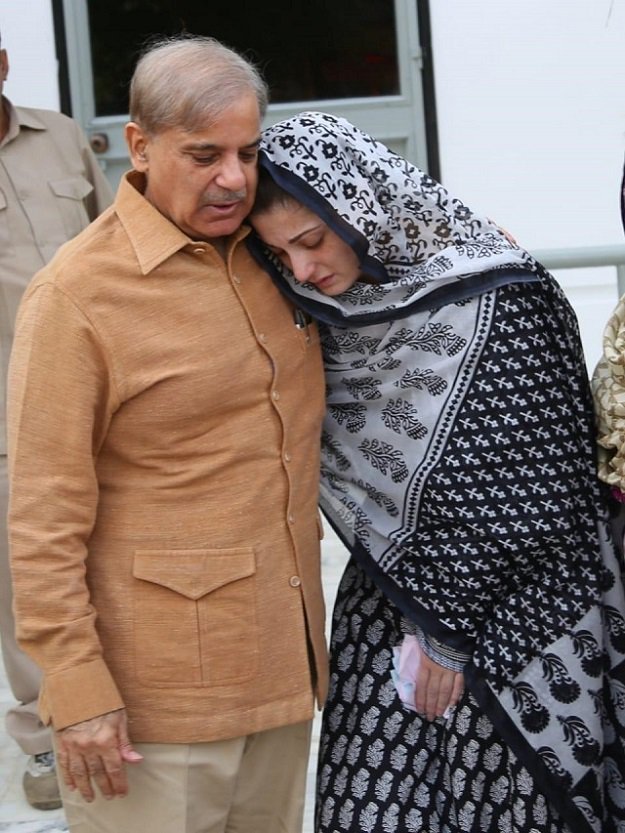 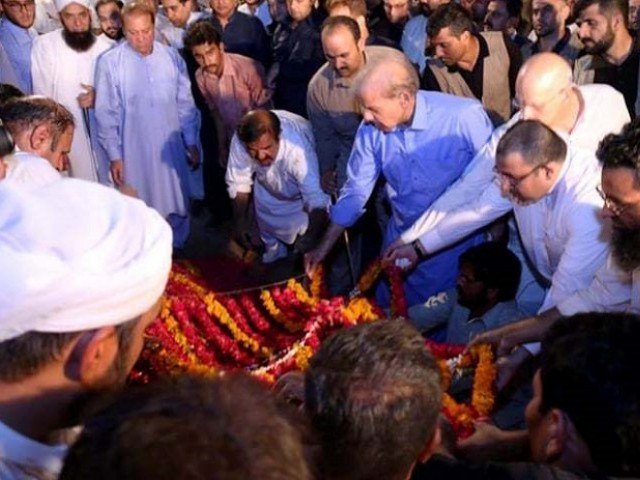 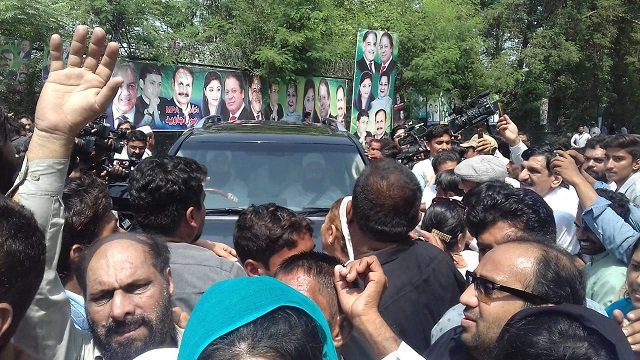 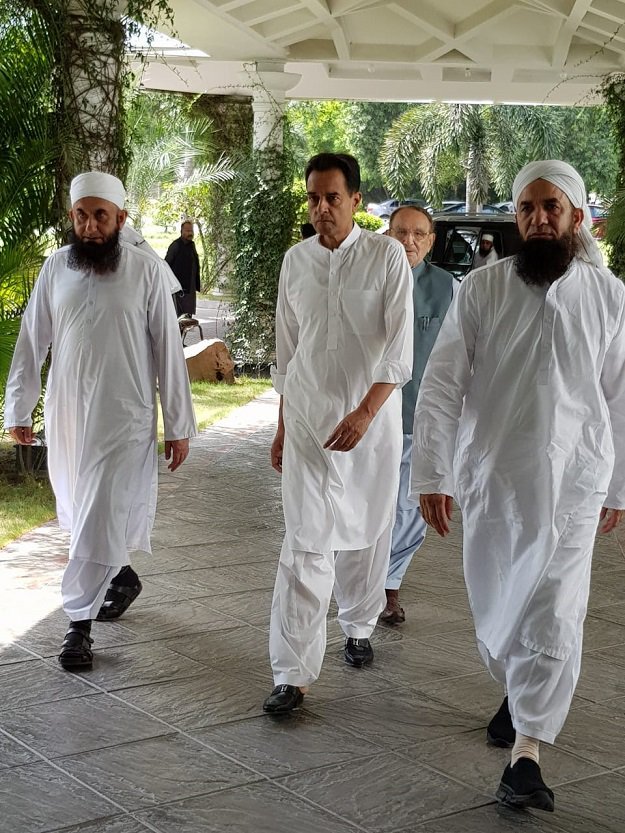 Wife of former premier Nawaz Sharif, Begum Kalsum Nawaz, was laid to rest on Friday in a graveyard at her husband’s family residence of Jati Umra after a funeral prayer attended by thousands of people, including delegations from leading political parties.

Dead body of the former first lady, who died in London on Tuesday after a yearlong battle with cancer, as well as some members of the Sharif family, including the PML-N President Shehbaz Sharif, earlier arrived in Lahore in a PIA flight at around 0700 AM.

The body was shifted from airport to Raiwind’s Sharif Medical City, where Nawaz Sharif and his daughter Maryam – who are serving time in Adiala Jail after their July 6 conviction and are currently released on parole – arrived there to pay their last respect to the Begum Kulsoom.

Her funeral prayers were offered at the same place, Sharif Medical City, just after 0500 PM and were attended by a large number of people, including thousands of the PML-N supporters, sympathizers as well as top politicians.

Prominent leaders from other parties included the PTI’s Chaudary Sawar, Mian Mehmoodur Rashid, Fiazul Hasan Chohan; the PML-Q’s Chaudary Shujat and Perveiz Elahi; the PPP’s Yousaf Raza Gillani, Khursheed Shah and Qamar Zaman Qaira; the MQM’s Khalid Mehmood Sadique and Farooq Sattar as well as leaders from other parties like the ANP, the JUI and the NP.

After the brief funeral prayers that were led by Moulana Tariq Jameel, her body was taken back to the Sharifs’ Jati Umra residence where she was laid to rest next to the graves of her father-in-law Mian Sharif and her brother-in-law Abbas Sharif.

Only family members were allowed inside Jati Umra for burial ceremony. As expected, the funeral ceremony was not attended by Kulsoom’s two sons Hasan and Hussain, who have abstained from coming back to Pakistan due to legal cases in which they have been declared absconder.

There was strict security at and around the ground where the funeral was held and barbed wire was placed to segregate the high-profile attendees from the ordinary citizens. However, despite these measures mismanagement was visible throughout the funeral prayers.

Nawaz Sharif and Shehbaz Sharif offered funeral prayers in a protective human chain very close to their vehicle and left the site immediately after the prayers. They did not meet even the political leaders at the funeral prayers.

The deceased first lady’s Qul would be offered on Sunday (tomorrow) between Asar and Maghrib.

Doha, 24 Sept. 2022 (QE) QatarEnergy announced that it has selected ...
END_OF_DOCUMENT_TOKEN_TO_BE_REPLACED