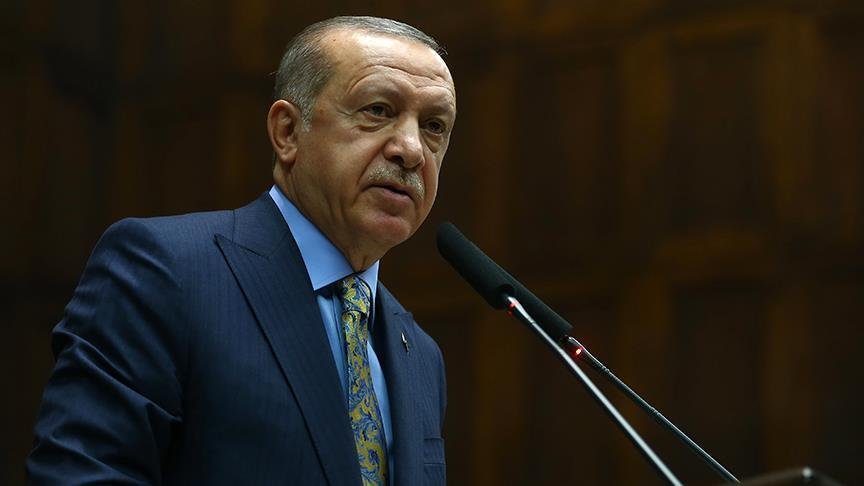 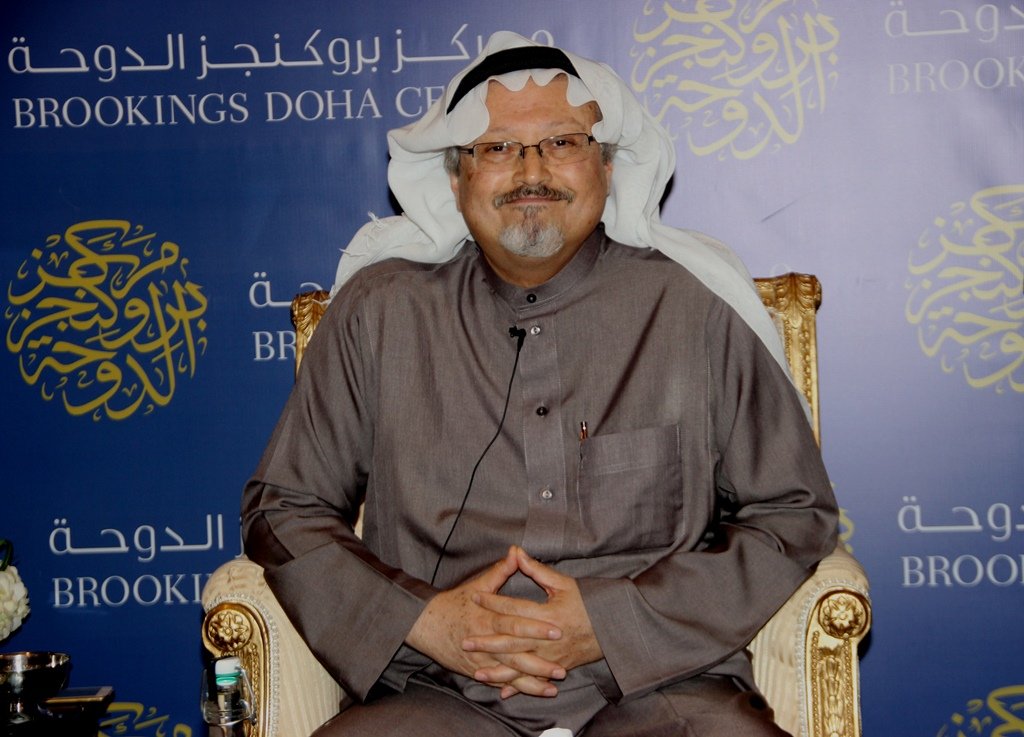 Speaking during his Justice and Development (AK) Party’s group meeting at parliament, Erdogan addressed details over Turkey’s investigation into the murder of Khashoggi.

“Murder of Saudi journalist Jamal Khashoggi was premeditated”, Erdogan said, adding that Turkey has strong evidence that the murder was planned. Erdogan added that all information, evidence that has been revealed till now showed that Khashoggi was the victim of a brutal murder. Erdogan said Saudi teams made explorations in the city’s Belgrad Forest and the northwestern province of Yalova before murdering Khashoggi.

In his speech, Erdogan also said that the Saudi government formally admitted to the killing of Khashoggi 17 days after his murder. “Vienna convention would not allow such a “brutal” murder to happen”, Erdogan also stated. “Diplomatic immunity, which is a part of the Vienna Convention, will be debated”, he remarked.

Separately, Erdogan offered condolences to the family and relatives of Khashoggi.

Khashoggi, a columnist for The Washington Post, had gone missing since entering the Saudi Consulate in Istanbul on Oct. 2. After denying knowledge of Khashoggi’s whereabouts for two weeks, Saudi Arabia on Saturday said he was killed during a fight inside its Istanbul consulate.

His body has not been recovered, nor has Saudi Arabia explained its shifting narrative on what transpired.

On the day of Khashoggi’s disappearance, 15 other Saudis, including several officials, arrived in Istanbul on two planes and visited the consulate while he was still inside, according to Turkish police sources. All of the identified individuals have since left Turkey.

Hunt’s remarks came shortly after a statement by Turkish President Recep Tayyip Erdogan on the case which has drawn strong reactions from across the world.

“The world is still waiting for answers,” Hunt said on Twitter. On Monday, Hunt rejected the explanation provided by Saudi Arabia over the murder.

Hunt said the questions of “who authorized the dispatch of 15 officials from Saudi Arabia to Istanbul?”, “when the Riyadh government first learned of Khashoggi’s death?”, “why there was a delay in allowing investigators into the consulate?” and “why Khashoggi’s death was not disclosed until Oct. 19, some 17 days after it happened?” must be answered by the Saudi government.

“The actions Britain and our allies take will depend on two things: firstly the credibility of the final explanation given by Saudi Arabia, and secondly on our confidence that such an appalling episode cannot – and will not – be repeated,” Hunt added.

Sky News reported the spokesman as saying that the statement by Turkish president underscores the fact that questions over the death of journalist Jamal Khashoggi remain which only the Saudis have answers to.

20 January 2022 By Ashraf Siddiqui More than 7,000 books of different ...
END_OF_DOCUMENT_TOKEN_TO_BE_REPLACED