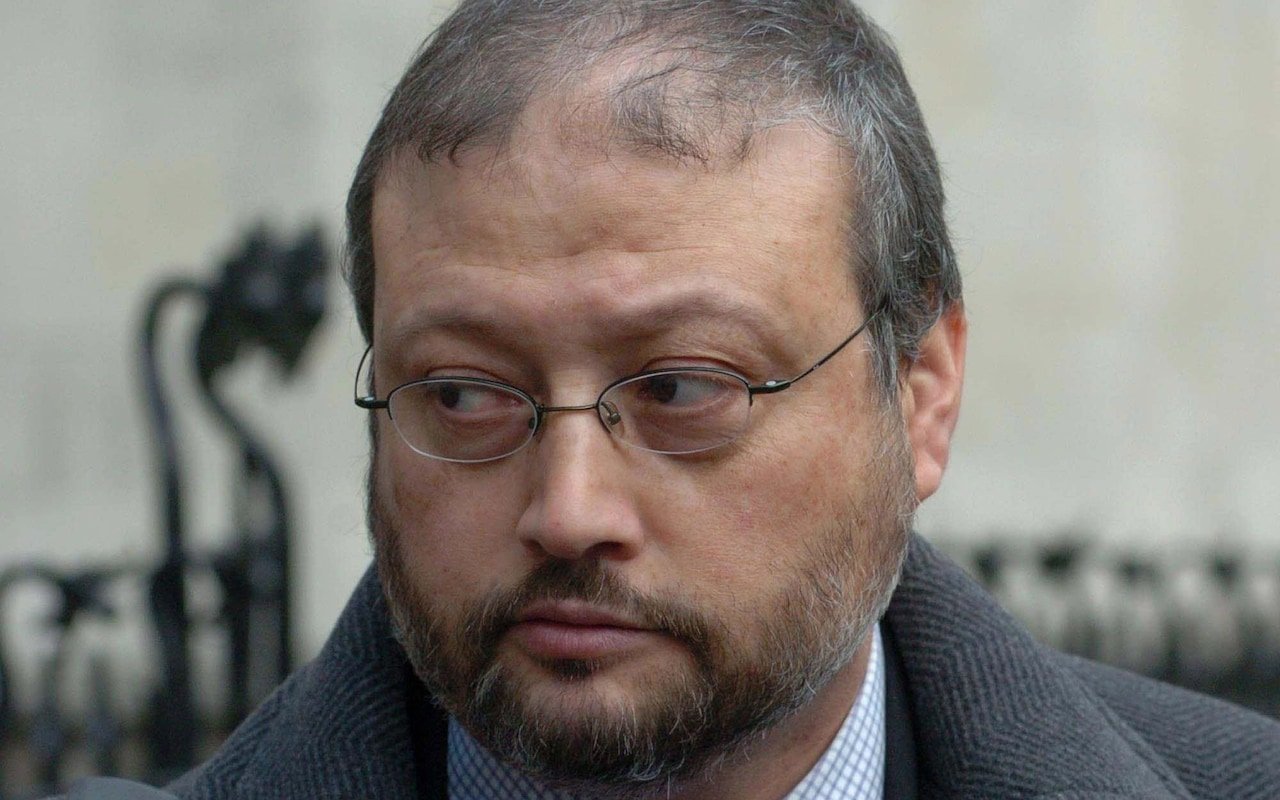 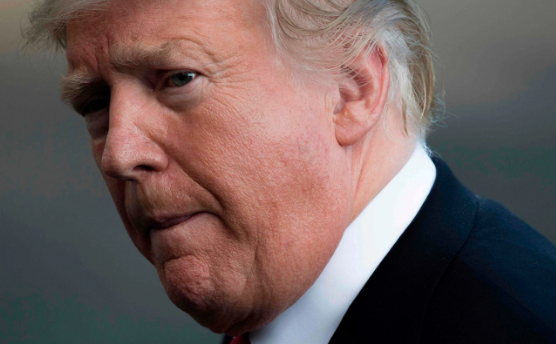 Donald Trump’s administration has announced penalties against the suspected Saudi Arabian killers of journalist Jamal Khashoggi as the US president called his death “the worst cover-up ever”.

Mike Pompeo, the US Secretary of State, said suspects had already been identified in Saudi Arabia’s intelligence agencies, royal court, foreign ministry and other parts of the government.

Mr Pompeo said some of those identified would have their visas taken away or monitored, adding that the Trump administration was considering whether wider sanctions should be implemented.

It is the toughest response yet to Mr Khashoggi’s death from the Trump administration.

Mr Pompeo did not give names or say how many would people would be impacted, stressing that the full facts were still emerging.  “These penalties will not be the last word on the matter from the United States,” Mr Pompeo said.

“We’re making very clear that the United States does not tolerate this kind of ruthless action to silence Mr Khashoggi, a journalist, through violence.”

Minutes before the announcement, Mr Trump had told reporters in the White House that attempts to conceal Mr Khashoggi’s killing amounted to the “worst cover-up ever”.

Mr Trump said: “They had a very bad original concept. It was carried out poorly and the cover-up was one of the worst in the history of cover-ups.”

However he also appeared to question the tone adopted by Recep Erdoğan, the Turkish president, in a speech on Mr Khashoggi on Tuesday, saying he had been “pretty rough on Saudi Arabia”.

Mr Trump also stressed the importance of the US-Saudi relationship and suggested that Congress, rather than his administration, would take the lead on whether to sanction the country in punishment.  “I’m going to leave it up very much to Congress,” Mr Trump said.

Mr Erodgan  said on Tuesday that the death of Mr Khashoggi was “a savage murder” planned in advance by Saudi officials, as he rejected Riyadh’s claim that the journalist was killed accidentally by rogue operatives.

Mohammed bin Salman, the crown prince of Saudi Arabia, responded by summoning Mr Khashoggi’s son to the royal palace for a photo opportunity where he and the king “expressed their condolences” over the journalist’s death.

In his first major speech since Mr Khashoggi disappeared on October 2, Mr Erdogan said Turkish intelligence indicated the killing was “a planned operation” and called for “those who gave the orders” to be held accountable for the crime.

Despite promising to reveal “the naked truth”, Mr Erdogan left several major questions unanswered. He did not say if Turkish intelligence indicates that Crown Prince Mohammed ordered the killing, as several US senators have alleged.

He also said nothing about an alleged audio tape which Turkish officials say proves that Mr Khashoggi was tortured and that Saudi Arabia is lying about his death.

While Mr Erdogan stopped short of making direct accusations, his speech adds to pressure on Riyadh, which has been facing a wave of international scepticism since claiming over the weekend that Crown Prince Mohammed was not involved in the killing.

Mike Pence, the US vice president, said the killing “will not go without an American response”. “I want to assure the American people we’re going to get to the bottom of it,” he said.

Crown Prince Mohammed, 33, tried to project calm and confidence Tuesday by appearing at an afternoon session of his “Davos in the Desert” summit, where he was greeted with a standing ovation and was mobbed for selfies by young Saudi men.

Earlier in the day, he and King Salman met with Mr Khashoggi’s son, Salah, who is under a travel ban and is unable to leave Saudi Arabia.

The meeting produced a striking photograph of the younger Mr Khashoggi shaking hands and looking into the eyes of the prince, who faces widespread allegations of ordering his father’s murder.

Mr Erdogan later made his own phone call to Mr Khashoggi’s other son, Abdullah, and vowed to do “everything necessary to solve the murder”.

The competing condolences from the two heads of state show how the Khashoggi family find themselves caught up in the broader political rivalry between Saudi Arabia and Turkey in the Middle East.