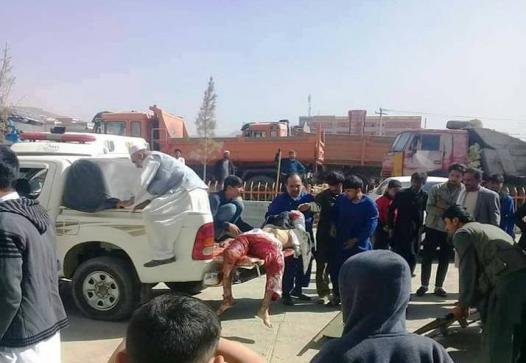 At least 44 people were killed and 238 others wounded in violent incidents across Afghanistan on Saturday as the country held the long due Wolesi Jirga elections in 32 provinces. Lower House elections could not held in Southern Kandahar and Ghazni provinces.  On Thursday in an attack by security guards, powerful provincial Police Chief Abdul Razik and Province’s Intelligence Chief Abdul Mohmin died immediately while Provincial Governor Zalmay Wesa died later of his injuries at a hospital.

Qari Yousuf Ahmadi, Taliban spokesman claimed responsibility for the attack told The Associated Press that US Gen Scott Miller, commander of US and Nato troops in Afghanistan, was the target. Nato officials say Miller escaped unharmed.