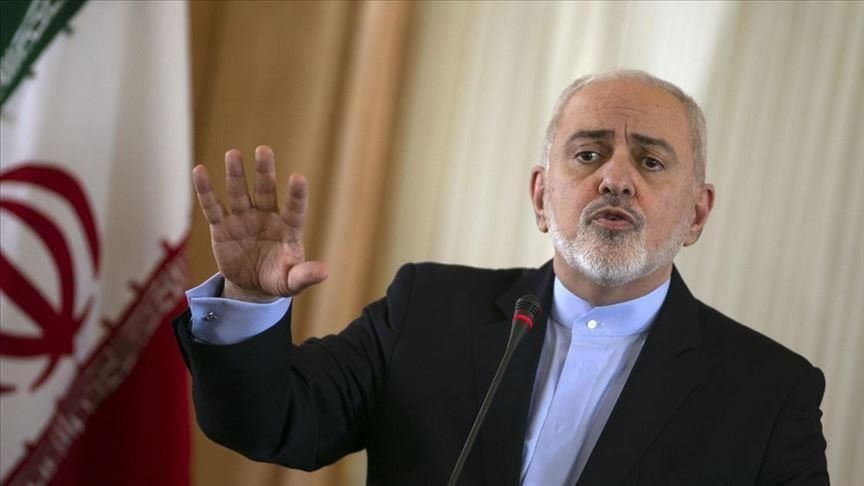 Iran’s foreign minister told Europe to live up to commitments and normalize relations with Tehran on Thursday in response to a statement by EU leaders urging the Persian country to fulfill commitments to a nuclear deal.

“Instead of demanding that Iran unilaterally abide by a multilateral accord, the EU should uphold obligations – including normalization of economic ties,” Javad Zarif wrote on Twitter.

The tweet came after a trio of European countries issued a joint statement by Germany, France, and the U.K. that pleaded with “Iran to continue to implement its commitments under the JCPoA in full as it has done until now and to refrain from any escalatory steps.

“We remain fully committed to the preservation and full implementation of the JCPoA [Joint Comprehensive Plan of Action], a key achievement of the global nuclear non-proliferation architecture, which is in the security interest of all,” it added.

The three countries rejected any “ultimatums”, it said, adding they will assess Iran’s compliance to the nuclear-related commitments under the JCPoA and the Non-Proliferation Treaty.

The landmark deal between Iran and the P5+1 group of nations — the five permanent UN Security Council members and Germany — imposed strict curbs on Tehran’s nuclear program in return for the lifting of longstanding U.S. sanctions.

On Wednesday, Iran’s President Hassan Rouhani threatened to depart from the deal within 60 days if Tehran’s interests were not protected.

Iran is also prepared to resume its uranium-enrichment activities whenever necessary, according to the head of Iran’s Atomic Energy Agency Ali Akbar Salehi.

Germany, France and the U.K. said they are determined to continue legitimate trade with Iran and regret the re-imposition of sanctions by the U.S.