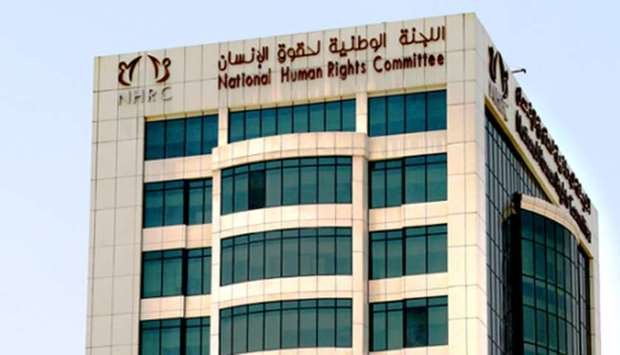 The National Human Rights Committee (NHRC) of Qatar has condemned the smear campaigns launched by officials of the United Arab Emirates against the Committee.

A statement issued by NHRS reads as follows :

The NHRC strongly condemns the recent statements made by Minister of State for Foreign Affairs, Anwar Gargash, including accusations of forging or falsification of documents and international reports. The NHRC reserves the right to recourse to legal action to respond to these falsifications, including its right to address the United Nations Special Rapporteur on the situation of human rights defenders.

The NHRC is not surprised by the accusations made by an official who considers the course of legal action and diplomatic moves as “pathetic logic”. However, these movements are the civilized path of countries that adhere to the rules of international legitimacy, human rights system, and human values.

The NHRC confirms that these attempts by the UAE will not deter the committee from continuing its work in accordance with the Paris Principles and international human rights standards to expose UAE violations to citizens and residents of the State of Qatar, and other GCC citizens who were harmed by the unjust blockade. The NHRC also affirms that it will spare no effort to redress and compensate the victims.