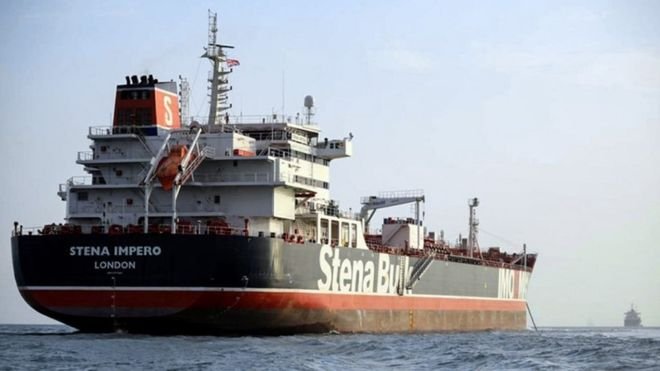 The vessel was carrying 700,000 liters of “smuggled” fuel when it was seized, IRNA said. The seized tanker was transferred to Iran’s southern port of Bushehr, it added.

After coordination with the Iranian judiciary officials, the fuel of the vessel was delivered to the National Iranian Oil Products Distribution Company in Bushehr Province.

The IRGC announced that it will not hesitate to protect the country’s interests in the Gulf. In July, the IRGC also seized a foreign oil tanker carrying 1 million liters of smuggled fuel in the Gulf.