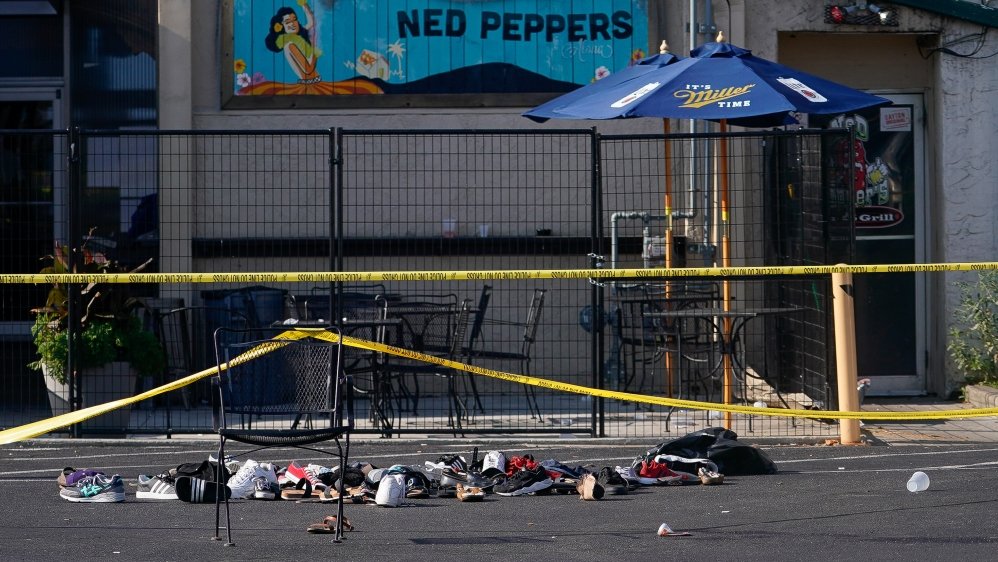 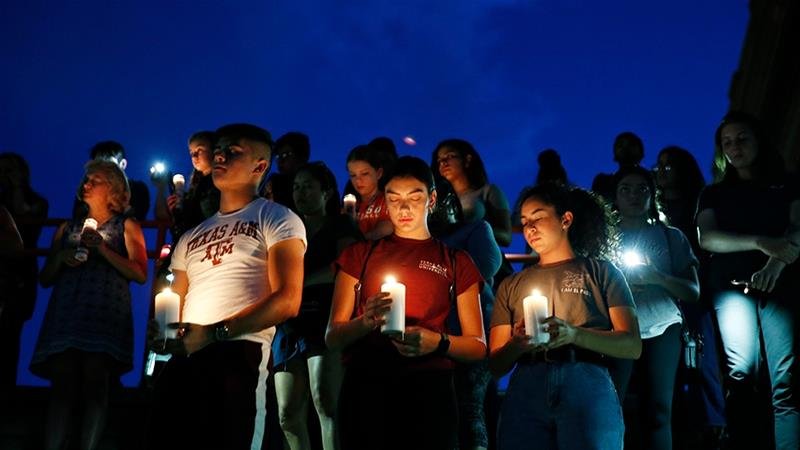 At least nine people have been killed and 27 wounded in a mass shooting in Dayton, in the US state of Ohio, according to police.

The incident in the early hours of Sunday came just hours after a mass shooting in El Paso, Texas, killed at least 20 people and wounded 26 others.

Police in Dayton killed the gunman, who was wearing body armour, less than a minute after he began firing on a busy street in the city’s Oregon District, a central neighbourhood known for its nightlife. His motive was not immediately known.

The shooter was identified later on Sunday as Connor Betts, 24, of Ohio’s Bellbrook city, according to CBS News.

Matt Carper, the assistant chief of the Dayton police department, earlier described the shooter’s weapon as “a long gun with multiple rounds”. He said the location was “a very safe part of downtown”.

“The shooter is deceased from gunshot wounds from the responding officers,” Carper said. “We have nine victims deceased.”

“Fortunately, we had multiple officers in the immediate vicinity when this started,” he added, “so there was a very short timeline of violence.”

Dayton Mayor Nan Whaley said the shooter fired a .223-calibre high capacity magazine and was carrying additional magazines. That calibre is typically used with assault weapons, although the specific type of gun the shooter used was not immediately released.

“If Dayton police had not gotten to the shooter in under a minute … hundreds of people in the Oregon District could be dead today,” she said.

Authorities said the FBI was assisting in the investigation.

The 27 victims were treated in local hospitals. According to Dayton’s police department, Miami Valley Hospital (MVH) was still treating four patients with one in critical condition on Sunday morning. Whereas, Kettering Health Network had 12 patients with six still being treated, the police said on Twitter.

Nikita Papillon, 23, said she was at a bar across from where the shooting occurred, telling The Associated Press news agency that she saw bodies on the ground after running outside.

Tianycia Leonard, 28, who was at the same bar as Papillon, said she heard “loud thumps” she initially thought were people pounding on a waste container.

She soon realised “it was gunshots and there was a lot of rounds,” according to AP.

Whaley, the mayor, told reporters she received text messages throughout the day from officials of other cities where mass shootings had occurred.

“As a mayor, this is a day that we all dread happening,” she said.

The shooting is the 22nd mass shooting in the United States in 2019.

Ohio’s Governor Mike DeWine tweeted he had ordered flags in the state to remain at half-mast to honour the victims.

“[My wife] and I are absolutely heartbroken over the horrible attack that occurred this morning in Dayton,” he tweeted.