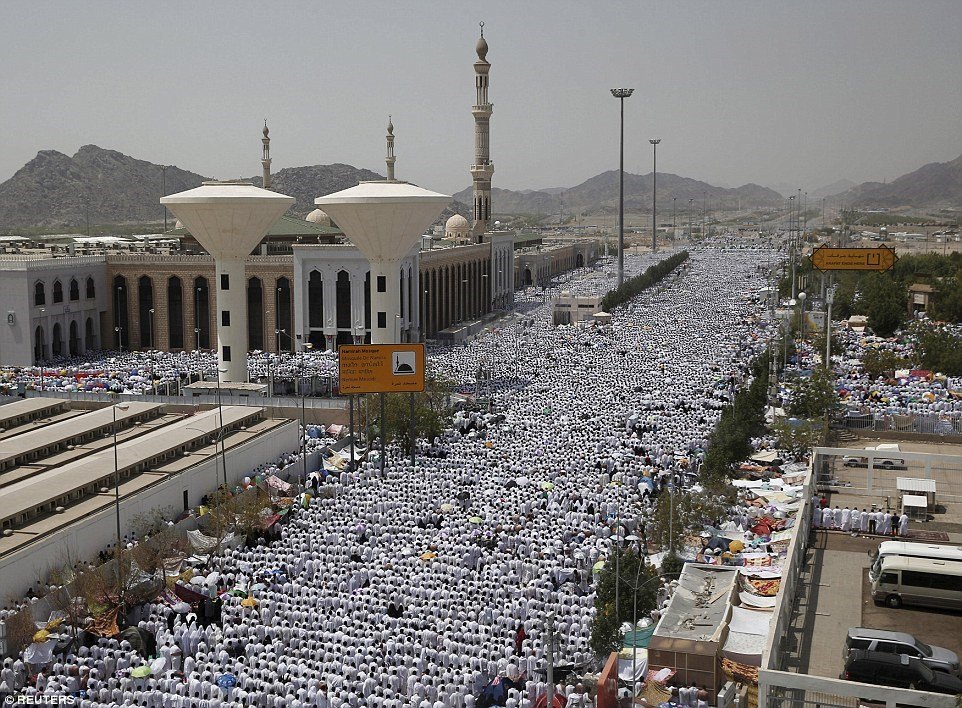 International human rights bodies including Swiss Organization for the Protection of Human Rights, have expressed their concern over Saudi Arabia’s measures creating hurdles for Qatari citizens in performing  Hajj (pilgrimage).

“Saudi Arabia, by taking such arbitrary measures, which are not based on any moral or legal basis, prevents innocent people who have nothing to do with all these political differences from performing their religious rituals, which is in violation of international law,” the groups said in a statement on Saturday.

Joint statement issued on Saturday said “The organisations noted that Saudi Arabia has imposed special restrictions on Qatari nationals wishing to perform Hajj this year. This is a clear violation of the human right to practice religious rites as stated in Article 18 of the Universal Declaration of Human Rights and all relevant conventions”.

The organisations have called upon Saudi Arabia to comply with the international human rights conventions, and not to use its dominance on the Holy Mosque and the rituals related to the Hajj for political gains.