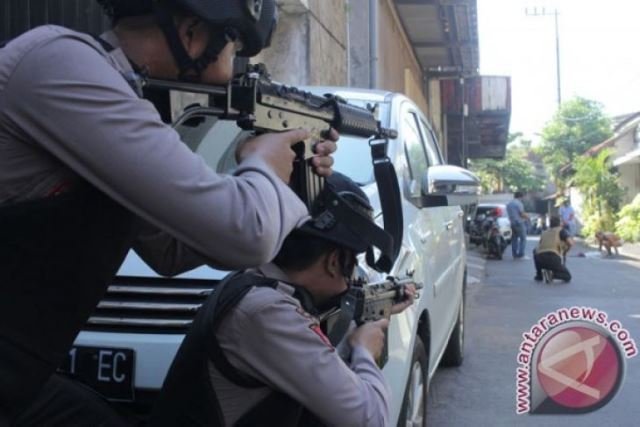 East Java Police revealed that 10 people have been injured in a vehicle bomb attack in Surabaya City Police Headquarters on Monday.

He stated the series of bomb attacks both in Surabaya city and Sidoarjo in East Java province were simultaneous.

“We will continue to update the data. The police will be tough and not waver,” he added.

Doha, 25 June 2022 THE Embassy of Nepal and the Non-Resident ...
END_OF_DOCUMENT_TOKEN_TO_BE_REPLACED