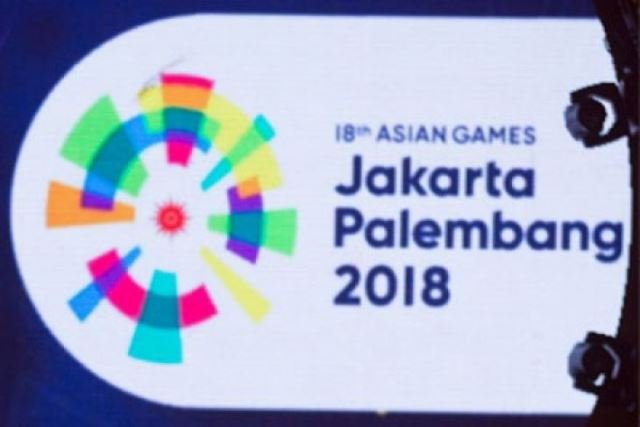 The Provincial Government of Jakarta will continue to improve security during the Asian Games 2018.

“We are committed to ensure security in Jakarta area during this biggest International sport event,” Deputy Governor of Jakarta Sandiaga Uno stated here on Monday.

According to him, one of the efforts to improve security is by increasing the number of surveillance cameras or Closed Circuit Television (CCTV) in the capital region.

“We plan to add 300 CCTV units out of a total of six thousand units, which has already been operational. The CCTV units with face recognition are also capable of scanning faces,” he noted.

Meanwhile, Head of Communications and Statistics Office of Jakarta, Dian Ekowati, remarked that it has processed the procurement of hundreds of CCTV units so far.

“We will continue to seek the procurement of CCTVs with a number of parties through corporate social responsibility mechanisms (CSR),” she explained.

Furthermore, she revealed that her side has also identified a number of points or locations for the placement of hundreds of CCTV units, especially during the Asian Games 2018 event.

“We will prepare additional CCTV units in several places, such as the priority areas starting from Homestead Athlete to Gelora Bung Karno (GBK), Senayan, as it is a route for athletes,” she conveyed.

Doha, 25 June 2022 THE Embassy of Nepal and the Non-Resident ...
END_OF_DOCUMENT_TOKEN_TO_BE_REPLACED