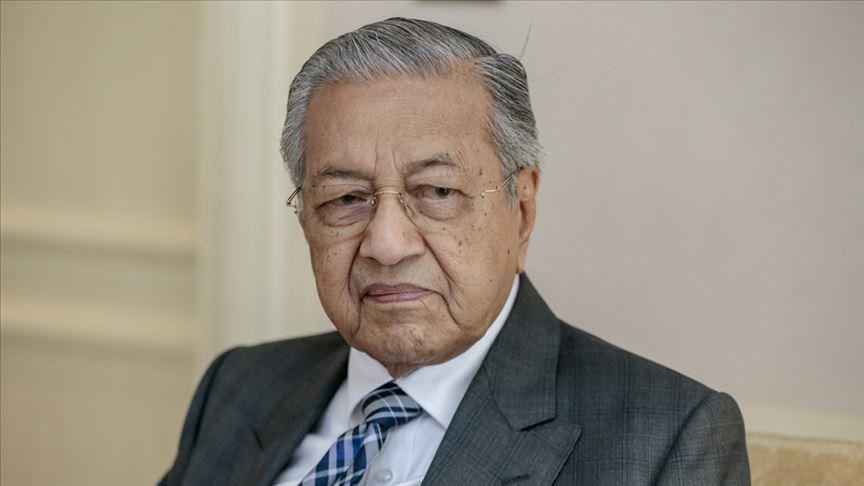 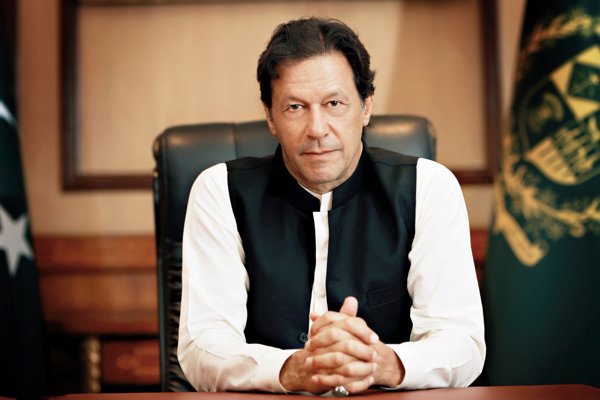 Prime Minister Imran Khan Monday said India’s illegal move over the status of Indian Occupied Jammu and Kashmir (IoK) would deteriorate the peace and security of the region and further undermine the relations between the two neighbors with strategic capabilities.

The prime minister made a telephonic call to Malaysian Prime Minister Tun Dr. Mahathir bin Mohamad to apprise him of the recent developments in the Indian Occupied Kashmir, PM office media wing in a press release said.

The prime minister told him that India’s announcement regarding the status of the Indian Occupied Jammu & Kashmir was in clear violation of the United Nations Security Council (UNSC) resolutions.

Doha, 24 Sept. 2022 (QE) QatarEnergy announced that it has selected ...
END_OF_DOCUMENT_TOKEN_TO_BE_REPLACED