Indian Provincial Chief Minister Condemns Indians Killings in US, Stress On Govt To take Up the Matter 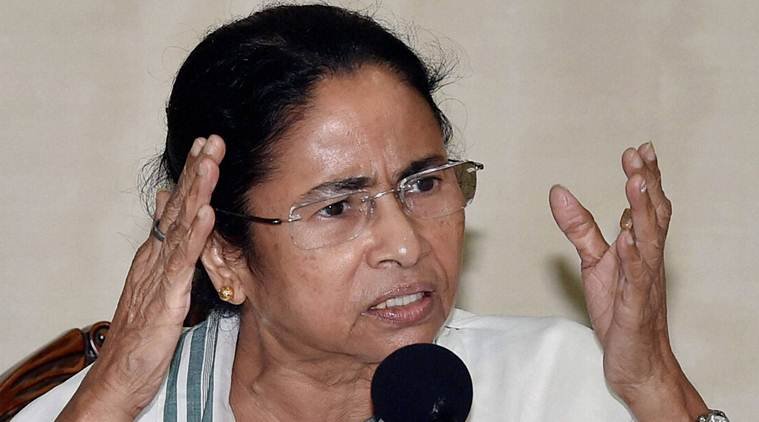 West Bengal Chief Minister Mamata Banerjee today expressed her concern after a Sikh man in the US was shot outside his home by a man who shouted “go back to your own country”.

Banerjee demanded that the Centre should urgently take up the matter with its US counterpart .

“Two more shocking killings of Indians in the US. GOI must take this up with the US Govt on an urgent basis,” Banerjee tweeted this afternoon.

A 39-year-old Sikh man, identified as US national Deep Rai was shot outside his home in Kent, Washington on Friday by a partially-masked gunman who shouted “go back to your own country”, in a suspected hate crime.

Kent police said an argument broke out between the two men, with Rai saying the suspect made statements like “go back to your own country”. The unidentified man then shot him in the arm.

Rai had a bullet injury on his arm and is out of danger and is recovering in a private hospital.

It comes close on the heels of the tragic shooting in Kansas last month of 32-year old Indian engineer Srinivas Kuchibhotla, who was killed when 51-year old US Navy veteran Adam Purinton opened fire at him and his friend Alok Madasani before yelling “get out of my country.”