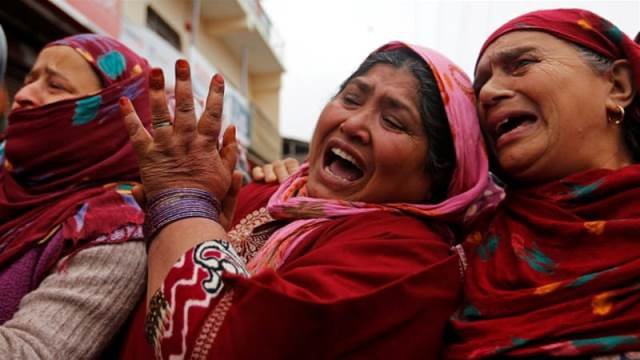 Six separatists and an Indian air force commando have been killed in a fierce gun battle in Indian-administered Kashmir, according to police.

Security forces on Saturday launched an operation in Hajin village, 40km from the main city of Srinagar, after receiving intelligence information about the presence of separatist fighters in the area.

Inspector General of Police Munir Khan confirmed to Al Jazeera that one Indian Air Force commando was killed and another one wounded in the fighting.

As the news of the killings spread, protesting residents chanting anti-India slogans took to the streets in various parts of Kashmir.

In Hajin, police attempted to disperse protesters and prevent them from reaching the site of the gun battle, according to a junior-ranking officer in the area.

Doha, 25 June 2022 THE Embassy of Nepal and the Non-Resident ...
END_OF_DOCUMENT_TOKEN_TO_BE_REPLACED