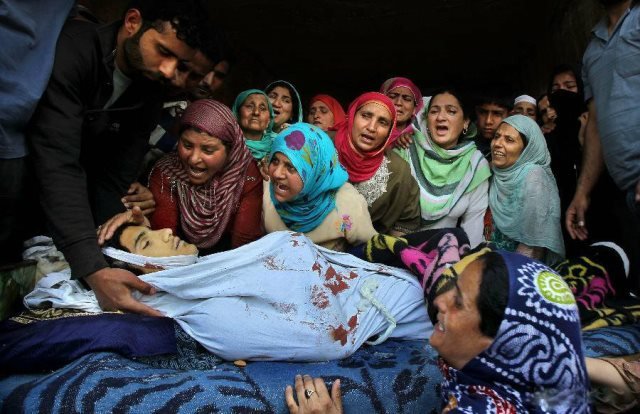 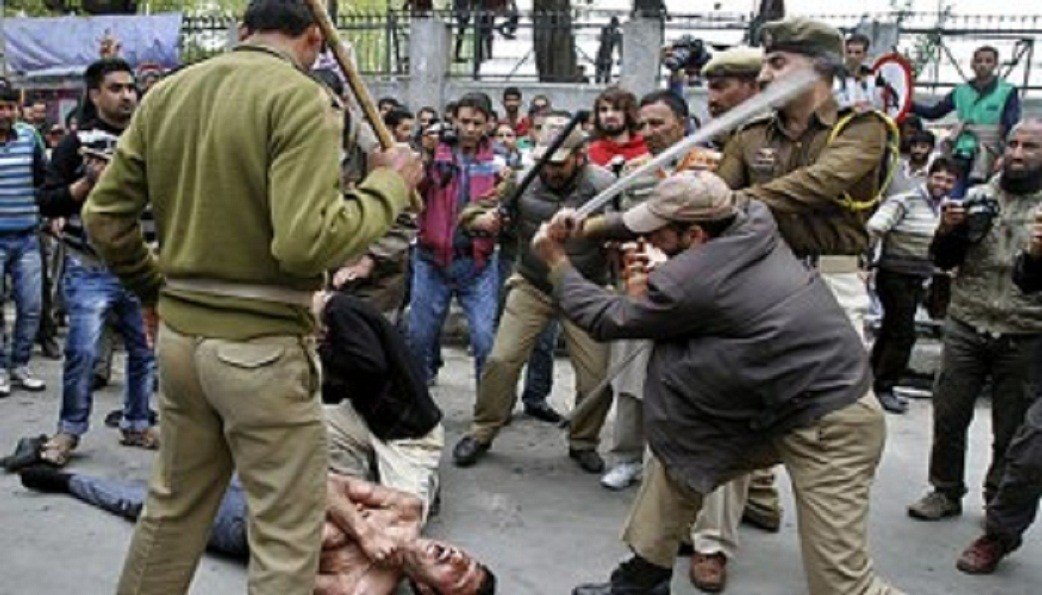 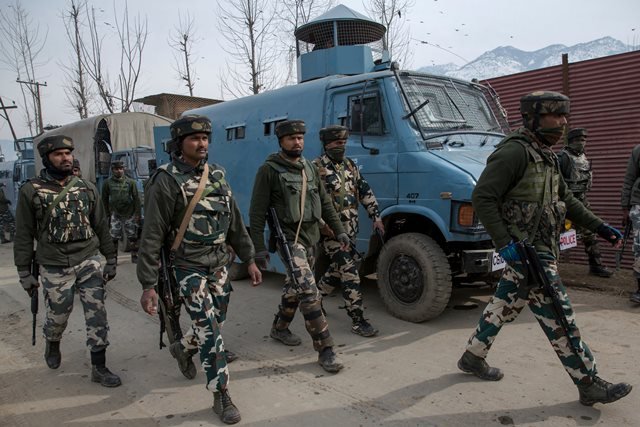 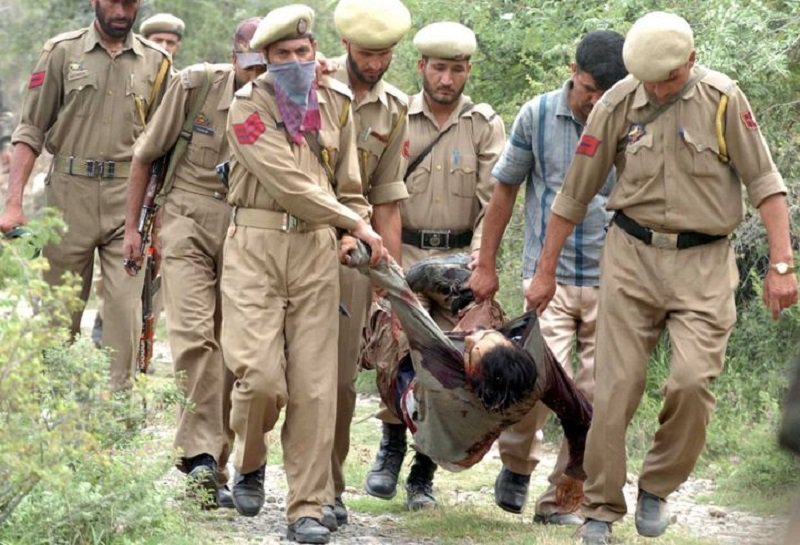 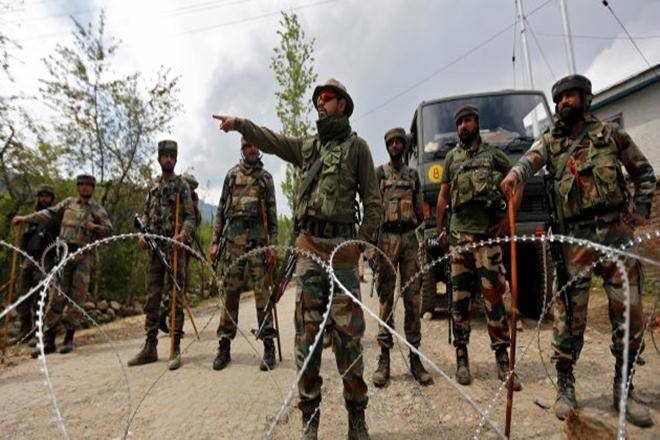 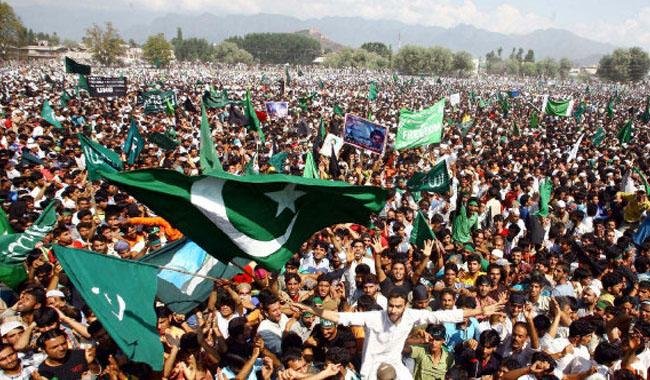 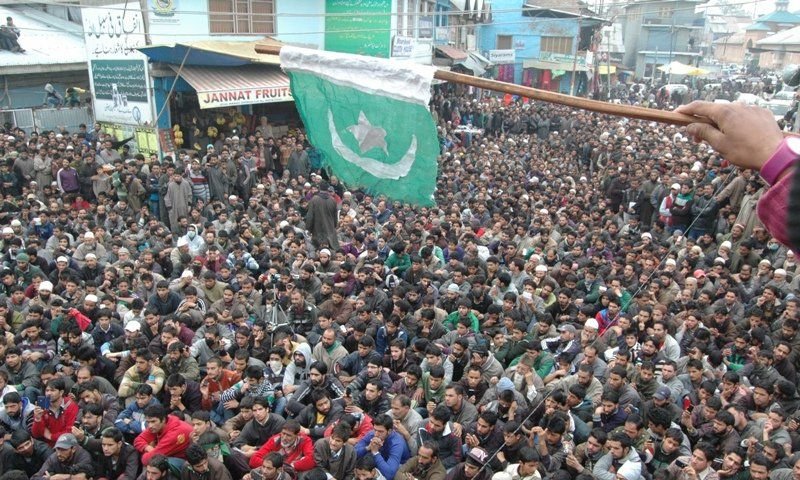 The Indian government is resuming military operations against rebels in Indian-administered Kashmir after the end of a 30-day unilateral ceasefire announced at the beginning of the Muslim holy month of Ramadan.

Separatist leaders who support the merger of Himalayan region with Pakistan and rebel groups fighting Indian rule had rejected the temporary measure as “cosmetic”.

“While the security forces displayed exemplary restraint, the terrorists have continued with their attacks on civilians and security forces, resulting in deaths and injuries.”

According to police records, dozens of people were killed during the past 30 days, including six civilians, nine security personnel and more than 20 fighters – most of whom died near the Line of Control, a demarcation line that divides the Indian- and Pakistan-administered parts of the disputed territory.

Amid the violence, prominent journalist Shujaat Bukhari was also mysteriously assassinated in the region’s capital city of Srinagar.

“We expected that there will be a positive reaction from militants and Pakistan. Our guns were silent but the militants continued to attack every day,” he said.

“The ceasefire became meaningless. It became difficult for the government to continue. We could not continue at the cost of so much blood on the streets,” added Sethi.

Waheed Ur Rehman Para, the youth president of the People’s Democratic Party (PDP), which rules the state in a coalition with the right-wing BJP, said that “the efforts of the government to give peace a chance were sabotaged”.

“Ceasefire was a two-way process. We tried to take steps but unfortunately, there was no response from the other side,” said Para.

“We want to avoid and delay violence because with every death it raises anger among youth and alienates them. The militants continued to attack.”

The effect of the government’s announcement on Sunday was palpable in southern Kashmir’s Shopian district, where most of this year’s military operations have taken place.

“The ceasefire might have delayed the killings but we fear more violence now,” Azra Shafi, a 24-year-old college student from Shopian, told Al Jazeera.

“We wanted to breathe freely but that is not going to happen now. This year we witnessed most of the gunfights – we had a little relief for the month but that was very short-lived. We don’t expect the bloodshed to stop,” she said.

“There were not many gun battles in past three weeks, but now we fear that the times will be more violent,” said another resident, Shabir Ahmad.

“We are fed up. Young boys lose their eyes due to pellets whenever there are protests. We also long for the peace,” he added.

On Saturday, just a day after Ramadan and at the beginning of the Eid al-Fitr holiday, violent demonstrations rocked southern Kashmir’s Anantnag district. A young protester was killed while 20 others suffered pellet wounds.

The police said the youth died due to a grenade blast but doctors told Al Jazeera that the boy had suffered multiple pellet injuries.

While pro-India political parties in the region had welcomed the unilateral cessation of operations against rebels, critics dismissed it as a “mere eye-wash”.

“The ceasefire did not change anything,” said Shiekh Showkat Hussain, a political analyst in the region.

“The killings continued in Ramadan and even on Eid. The ceasefire was a formality and its revocation is also a formality,” he added. “Even the prospects of any dialogue are all bleak now.”

“The condition under which the ceasefire was started was ambiguous [and] I did not have many hopes from it,” he said, adding that “there was no real seriousness in it.”

“The road to hold any dialogue is long. The question is, are they ready to negotiate for the future of Kashmir?”

The UN human rights chief on Thursday called for an international investigation into abuses in Kashmir committed by both India and Pakistan.

The report also recommended a commission of inquiry into the “excessive use of force” by Indian security forces.

Though the report was dismissed by India as “fallacious”, the Human Rights Watch (HRW) rights group urged the Indian government to commit to act on the report’s findings, including providing access to the UN Human Rights Office.

“It should order an investigation into alleged violations by the security forces and prosecute those found responsible, instead of rewarding abusive soldiers,” Meenakshi Ganguly, South Asia Director of Human Rights Watch, said in a statement.

India and Pakistan continue to claim Kashmir in its entirety as both the countries have fought three wars over the region. The Himalayan valley continues to be one of the most enduring conflicts in the world, where India has stationed more than 500,000 troops.

Thousands of people have so far died in the violence where armed rebellion began against Indian rule in 1989, demanding either independence from India or a merger with Pakistan.