Green Card Holders Are Required Re-Screening Before Travelling To US 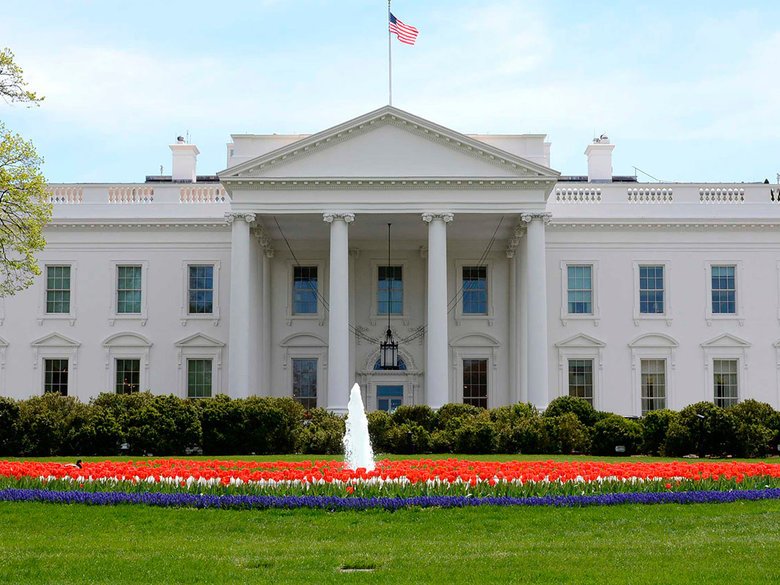 A senior White House official later sought to clarify the situation, saying green card holders who had left the United States and wanted to return would have to visit a U.S. embassy or consulate to undergo additional screening.

“You will be allowed to re-enter the United States pending a routine re-screening,” the official said.