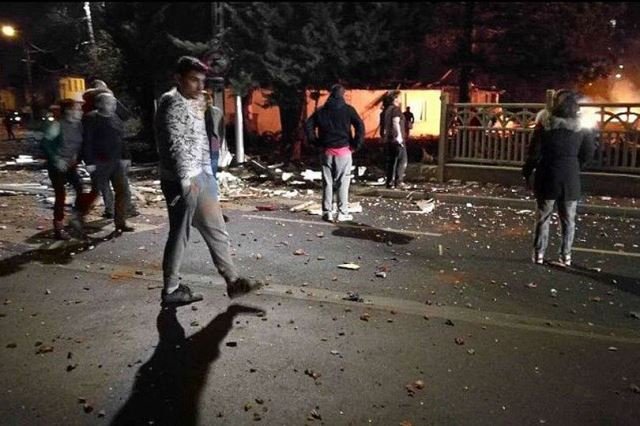 According to several media reports, at least four people have been injured after two explosions in a Paris suburb caused by a suspected gas leak. Some reports also mentioned couple of casualties in two blasts in the Paris suburb of Noisy-le-Grand just before 1000 PM on Thursday night.

Captain Guillaume Fresse of the city’s fire department said: “The explosion that took place in a house was followed by a fire.

“According to a provisional report, there are four casualties.”

The cause of the explosion is unknown.