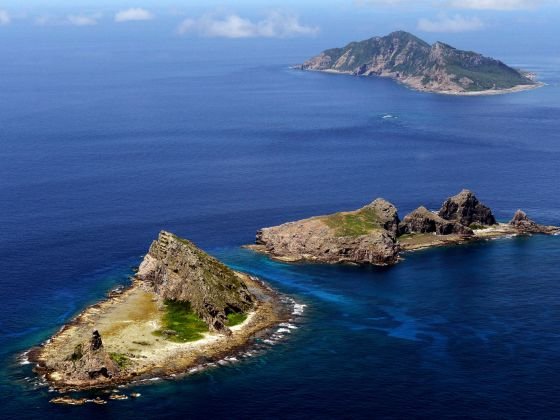 “The Diaoyu Island and its adjacent islets have been an inherent part of Chinese territory since ancient times, which is a unchangeable historical fact,” Foreign Ministry spokesman Lu Kang said after Japanese media reported that Mattis reiterated the islands fall under Article 5 of the security treaty on his first Japan trip since taking over the Pentagon.

Lu said the so-called U.S.-Japan treaty of mutual cooperation and defense is a product of the Cold War, which should not impair China’s territorial sovereignty and legitimate rights.

“We urge the U.S. side to take a responsible attitude, stop making wrong remarks on the issue involving the Diaoyu Islands sovereignty, and avoid making the issue more complicated and bringing instability to the regional situation,” said the spokesman.