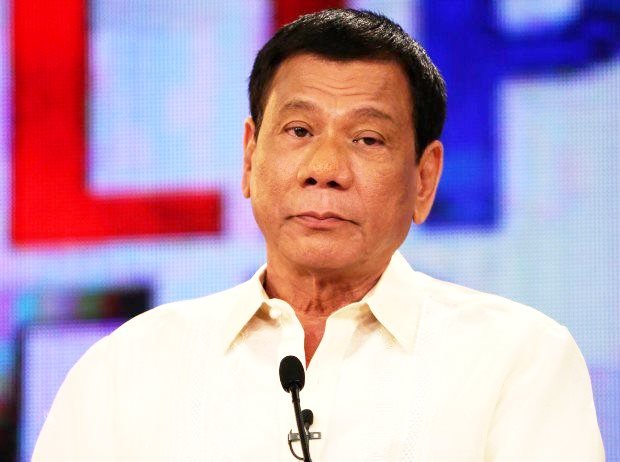 As President Rodrigo Duterte lifts the government’s unilateral ceasefire Friday, the Armed Forces of the Philippines (AFP) said it will go hard against the rebels to prevent them from conducting atrocities and criminal activities against innocent civilians.

This was stressed by AFP chief-of-staff Gen. Eduardo Año in a statement.

“We shall abide by the President’s order of ending the unilateral ceasefire. It is unfortunate that the gains of the last six months would come to a halt because the CPP-NPA (Communist Party of the Philippines-New People’s Army) again resorted to the use of violence and choose arms to advance their interests,” he noted.

The President’s decision to lift the government ceasefire stems from the series of unprovoked New People’s Army (NPA) attacks that resulted in the death of six soldiers and abduction of three following the rebel announcement that they are lifting their truce effective 11:59 p.m. Feb. 10.

“The last four days were disdainful and disturbing. While Fidel Agcaoilli (National Democratic Front chief negotiator) was assuring the public thru media that NDF-CPP-NPA will continue the unilateral ceasefire, the CPP-NPA were attacking our soldiers who were doing community support and development works that resulted to the death of 2nd Lt. Miguel Victor Alejo and five soldiers (mostly unarmed) and the abduction of Pfc. Erwin Salan and two other soldiers,” Año stressed.

“Long before that, the NPA had killed CAFGUS and innocent civilians and burned equipment and vehicles. We welcome the pronouncement of the President because the AFP has to do its mandate of protecting the people, securing the community and taking care of our own soldiers too,” he said.

“And we will hit them hard! Be that as it may, rest assured that the AFP will continue to support the peace talk with the NDF to find a permanent peaceful solution to this four decades-long conflict. We hear the people’s clamor for peace and are willing to work hard to attain it but it is unfortunate that the CPP NPA NDF chooses to play deaf,” he added.

Department of National Defense (DND) Secretary Lorenzana, for his part, regretted the lifting of the government ceasefire due to the series of unprovoked attacks by the NPA.

“It is regretful that what was a promising start to achieving peace has ended in the eruption of violence which emanated from the other party,” he noted.

“We denounce the CPP-NPA’s continued lawless activities that include extortion, abduction, and attacks on government forces that have resulted in the needless deaths of our soldiers, and the harassment of innocent civilians,” Lorenzana stressed.

The DND chief added that he instructed Año to place all AFP units on high alert and to continue their protection of the communities under their care, wherever they are.

“Having said that, we are still hopeful that there is a chance that peace will eventually prevail,” he said.