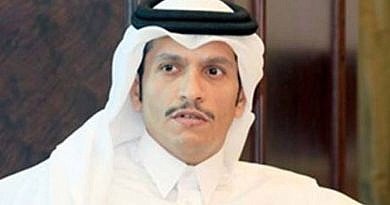 Sheikh Mohammed bin Abdulrahman Al-Thani, Foreign Minister of State of Qatar met with the permanent representatives of the five permanent members of the UN Security Council, the United States, the French Republic, the United Kingdom, the People’s Republic of China and the Russian Federation.

Sheikh Mohammed bin Abdulrahman Al-Thani briefed the members of the Security Council on the current Gulf crisis and the illegal measures taken against the State of Qatar, stressing Qatar’s belief in the importance of dialogue and its adherence to international laws. He also underlined the importance of supporting the mediation undertaken by the State of Kuwait.