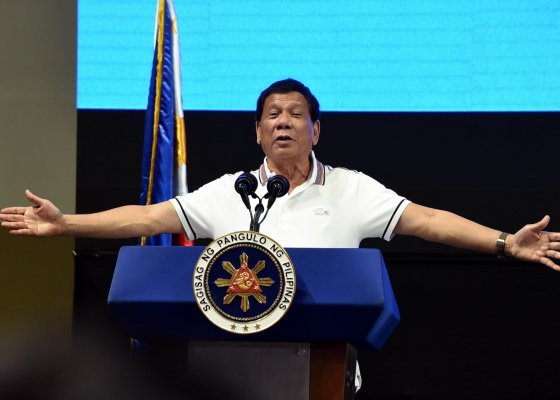 In his address at the Davao del Sur Sports and Business Complex in Digos City, President Duterte appealed to the New People’s Army to stop fighting the government forces so that peace talks will continue to gain ground.

Davao del Sur is one of the three provinces that comprised one Davao province back then. It was subsequently divided into three separate provinces — Davao del Sur, Davao Oriental and Davao del Norte — on May 8, 1967.