Expats Feel Grateful to Emir for Mention in UN Speech 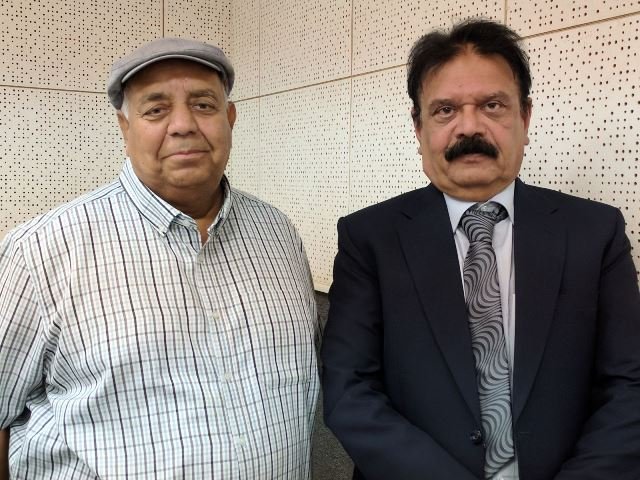 The expatriate community feels grateful to His Highness the Emir Sheikh Tamim bin Hamad al-Thani for expressing his pride in them in his speech at UN General Assembly in New York on Tuesday, journalist Ashraf Siddiqui said yesterday.

Speaking on Qatar Urdu Radio’s live radio show Haqeeqat, he recalled that His Highness the Emir expressed great pride in the resilience shown by Qataris during siege and also said he was proud of the multinational and multicultural residents of Qatar.

“From the very first day of the siege, the expatriate community has expressed its faith and trust in Qatar, and the appreciation shown by His Highness the Emir for us in his speech brought us great joy,” he added.

Haqeeqat aims to engage and interact with the large South Asian expatriate community in Qatar. A joint venture of Gulf Times and Qatar Media Corporation Urdu Radio, it is broadcast from Sunday to Thursday on FM107.

20 January 2022 By Ashraf Siddiqui More than 7,000 books of different ...
END_OF_DOCUMENT_TOKEN_TO_BE_REPLACED