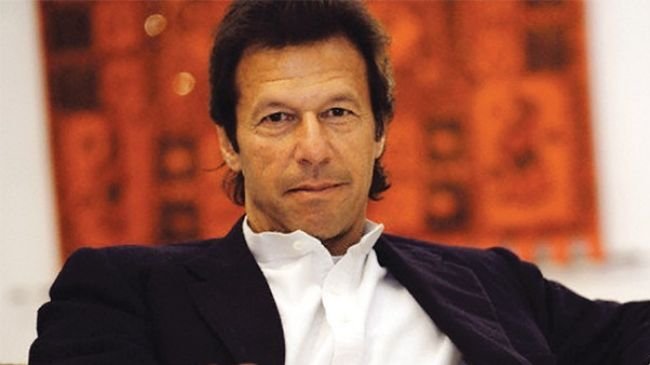 The Election Commission of Pakistan (ECP) issued bailable arrest warrants for former Pakistan’s Cricket player turned politician and member of Pakistani parliament, Imran Khan following his failure to show up for the contempt of court proceeding on Thursday.

The commission, while hearing the contempt of court case against Imran Khan filed by PTI dissident and one of the founding members Akbar S. Babar, also ordered the party chief to appear before the court on September 25.

The counsel for Imran Khan, Babar Awan, argued that the PTI chief was abroad and had returned to the country just an hour ago.

“Imran Khan respects the election commission and will appear before the ECP whenever it orders,” Awan maintained.

On this, the counsel for the petitioner argued that the ECP’s orders have been violated. “Had he [Imran Khan] respected the institutions, he would have been present here,” said the counsel, asking the commission to continue with the regular proceeding.

Following this, the ECP reserved its judgement in the contempt case and issued bailable arrest warrants against the PTI chief, and ordered him to appear before the court on September 25.

Last month, ECP had issued a second show-cause notice to Imran Khan after he failed to reply to the earlier notice regarding the contempt of court proceedings against him.

Imran Khan had initially challenged maintainability of the contempt petition and raised objections over ECP’s jurisdiction to initiate contempt proceedings against him; the commission, however, declared on August 10 that it had the legal right to hear the contempt case.

It had then issued a formal show-cause notice to the PTI chairman, asking him to submit a reply by Aug 23.

PTI chief’s counsel Babar Awan had then appeared before the five-member ECP bench — headed by Chief Election Commissio­ner (CEC) retired Justice Sardar Muhammad Raza — and pleaded that they wanted to challenge the ECP’s judgement regarding the maintainability of the contempt petition and hence, should be granted some time to do so.