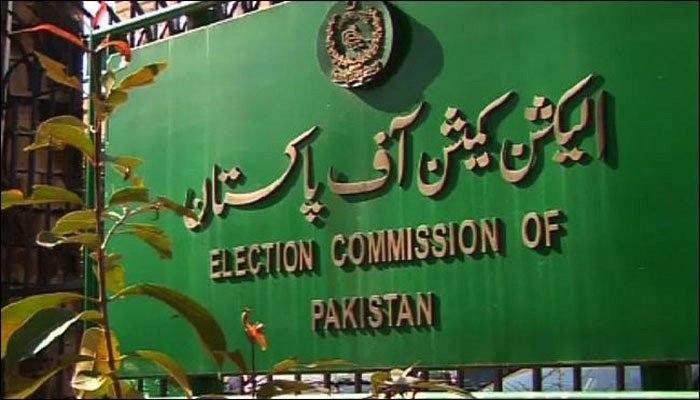 Online registration for overseas Pakistanis for upcoming by-polls has been extended by the Election Commission of Pakistan (ECP) from September 15 to September 17.

By-polls will be held on 11 National Assembly and 26 provincial assembly seats on October 14.

According to an ECP official, overseas Pakistanis can now register themselves as voters by September 17.

All registered voters can cast their votes between 0800 AM and 0600 PM (Pakistan Standard Time) on polling day, the official added.

He further added a letter had been written to the secretary of the Ministry of Foreign Affairs to educate the overseas Pakistanis in the registration process and to extend all possible assistance to them.

The official added, the eligibility criteria for overseas Pakistanis to register and cast vote is to have a machine-readable passport (MRP), National Identity Card for Overseas Pakistanis (NICOP) and a valid email address.

A website has been developed by the ECP and NADRA to raise awareness and encourage them to register for i-voting with instruction in both English and Urdu, he added.

Moreover, he said a report will be submitted to the Parliment for further legislation regarding the pilot system.

The system has been made foolproof, he added.

On August 17, the Supreme Court (SC) had allowed Pakistanis living abroad to vote in the by-polls.

Chief Justice of Pakistan Justice Mian Saqib Nisar had remarked that overseas Pakistanis would be participating in the by-election through i-voting, a system that allows voters to cast ballots from any computer connected to the internet anywhere in the world.

Doha, 24 Sept. 2022 (QE) QatarEnergy announced that it has selected ...
END_OF_DOCUMENT_TOKEN_TO_BE_REPLACED